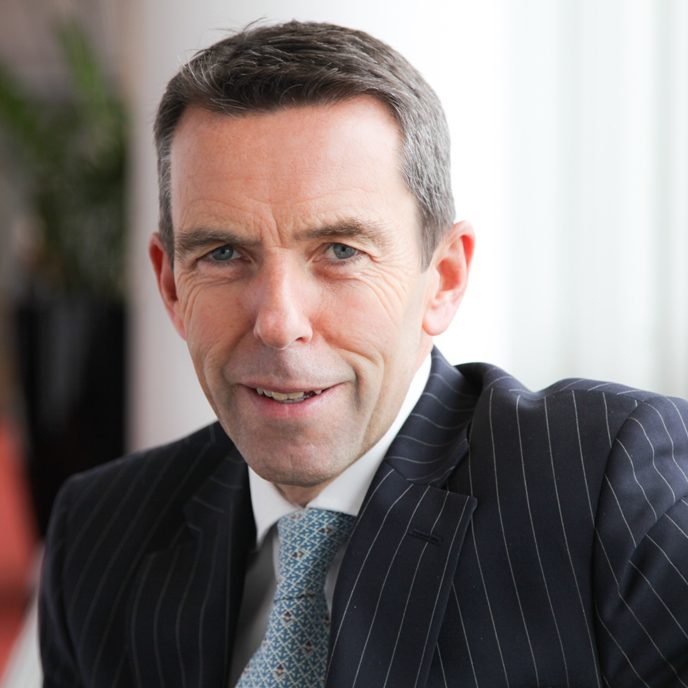 Ian has worked in financial services for almost four decades. He joined HSBC as Group General Manager and Head of Commercial Banking Europe in 2014, having previously led the corporate and business banking businesses at Barclays and Natwest. He started his career at Bank of Scotland.

Ian is a Business Ambassador for Meningitis Now and a board member for UK Finance.