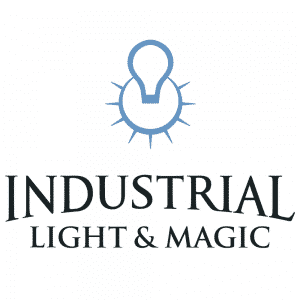 My name is Scott Dawkins, I’ve been doing VFX for 13 years and I’ve been working at ILM for 5 of those. I come from a more fine art background and studied Fine art, Design and film at A level and hold a BA degree in Digital 3D design.

I started work in commercials and music videos and worked my way upto working in feature films for the bulk of my career. I’ve worked on Gravity, Starwars Ep7, 8, 9, The Martian, Ready Player One, James Bond – Spectre, Dr.Strange, Avengers InfinityWar, and Avengers Endgame. I’ve now moved over to ILM’s TV department and I’ve worked on The Mandalorian S01, The Boys S02, and The Stand.

Nothing brings me more joy than working on these amazing stories and creating beautiful, awesome pictures that can inspire and entertain. 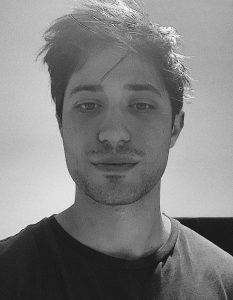 Noah Demirci is an artist/animator from Switzerland, currently working at Industrial Light & Magic in London UK.

In 2016, he graduated from the Lucerne University of Applied Sciences and Arts in Switzerland with a Bachelor of Arts in 3D Animation.

Shortly after, he started working as a character designer, animator and storyboard artist at Stories AG, a production company in Zurich Switzerland. 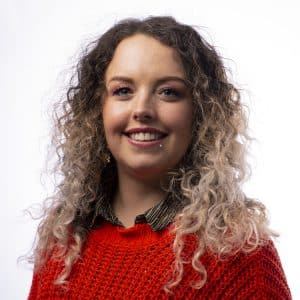 Amy Backwell is ILM’s Emerging Talent Specialist for the London studio. She joined ILM back in 2017 as London’s Studio Coordinator before quickly moving into the Studio Talent Group.

Amy manages all of London’s emerging talent programmes and strategy including the Jedi Academy, work experience, apprenticeships and schools outreach.

She also has an invested interest in diversity and inclusion and is a core member of London’s D&I team called ‘Disco’. Amy graduated in 2015 from the Arts University Bournemouth with a Masters degree in Animation Production.

She continues to work on her independent work outside of ILM, specialising in surrealist painting and sculpture.