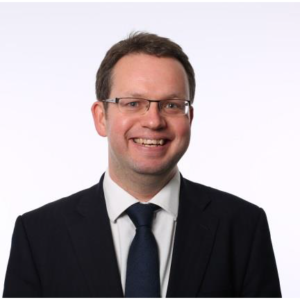 Director of the International Department, Bank of England

James has been Director of the International Department at the Bank of England since 2016. The Directorate analyses developments in, and risks from, the global economy and financial system in support of all the Bank’s policy objectives. It is responsible for advancing the Bank’s objectives on international policy issues through a range of global fora, including G20, G7, BIS, FSB and at the IMF. James’ other roles at the Bank of England have included: Head of Monetary Assessment and Strategy Division, advising the MPC on Monetary Policy tools, implementation and strategy; working as a senior adviser on domestic and European macroprudential policy issues; and leading the preparation of the MPC’s quarterly UK forecast. James was UK Alternate Executive Director at the IMF from September 2008- September 2010.