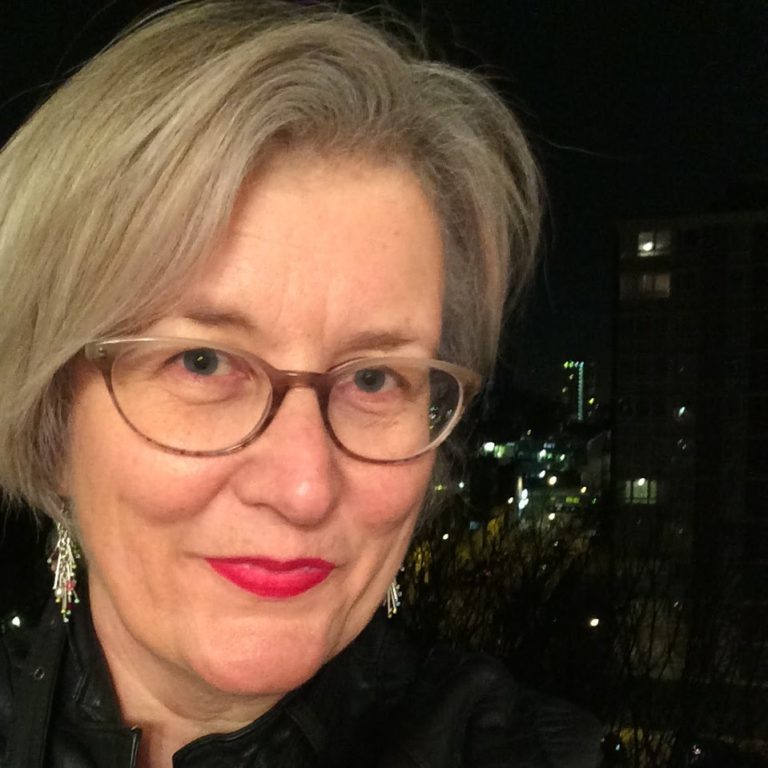 Jane Dyball was very much a child of the Top of The Pops and Smash Hits generation. She graduated from Bristol University in 1984 with a degree in law and a knowledge of all the lyrics to the top 10.

After sending out multiple CVs she got a job in music publishing – at Virgin Music, home of Culture Club, The Police, Pet Shop Boys and many more. Benefitting from working in such a fast growing company she progressed from basic admin to synch licensing (the use of songs in TV, film and commercials) and international copyright.

When Virgin was sold to EMI Jane moved to Warner/Chappell as a paralegal working with songwriters such as Morrissey, George Michael, Madonna, Michael Jackson, Muse, Xenomania and the Red Hot Chili Peppers. By the time she left 20 years later she was SVP International Legal & Business Affairs, which included responsibility for collection society relationships, digital licensing strategy, public policy, mergers and acquisitions and working very closely with Radiohead on their In Rainbows project.

In 2014 she became CEO of collection societies MCPS, PMLL and IMPEL. All were owned by the Music Publishers Association which she also took over in 2015. Consolidating the companies, she led the renegotiation of MCPS’ arrangement with PRS, the paying down of over £20m of debt at MCPS, while also creating new training, mentoring and networking initiatives for music publishers at the MPA.

In November 2018 she won the Outstanding Contribution award at the Music Week Women In Music Awards.

Jane is the proud mother of twins Andrew and Caitlin and lives with her partner Andy in Suffolk where she puts on the occasional music festival.