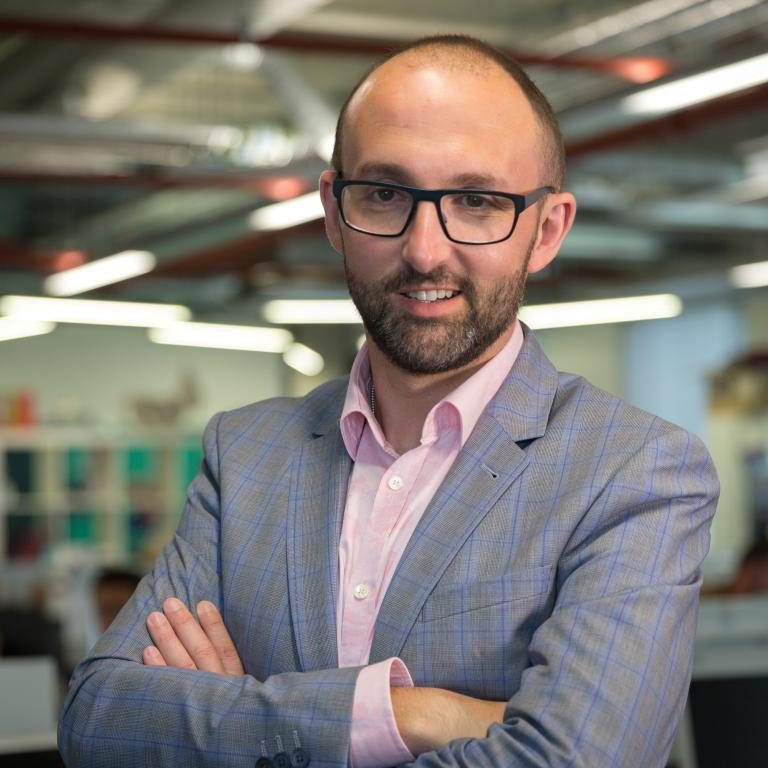 As Business Development Director for almost 7 years, Jason has led ITV’s 9 regional sales teams across the UK outside London in delivering revenue growth and creative business solutions through working in partnership with brands and media agencies. With award-winning partnerships and support for fast-track growth businesses, he has driven strong growth in the business over time.

After studying Philosophy at Sheffield University, Jason has had an eclectic career. From writing questions for a quiz show to running an off license to telesales and running a business… and a period of travelling the world in between! Prior to ITV, Jason has spent most of his career at media agencies – from media planning roles at Carat and PHD in London to running PHD North in Manchester. Prior to that, His proudest career moment to date was undoubtedly being part of IRN-BRU’s BRUZIL campaign for 2010 World Cup which won a Cannes Media Gold Lion, the biggest global prize in advertising.

Originally from South-East England, Jason relocated to Manchester 12 years ago where he lives with his wife and 2 boys.