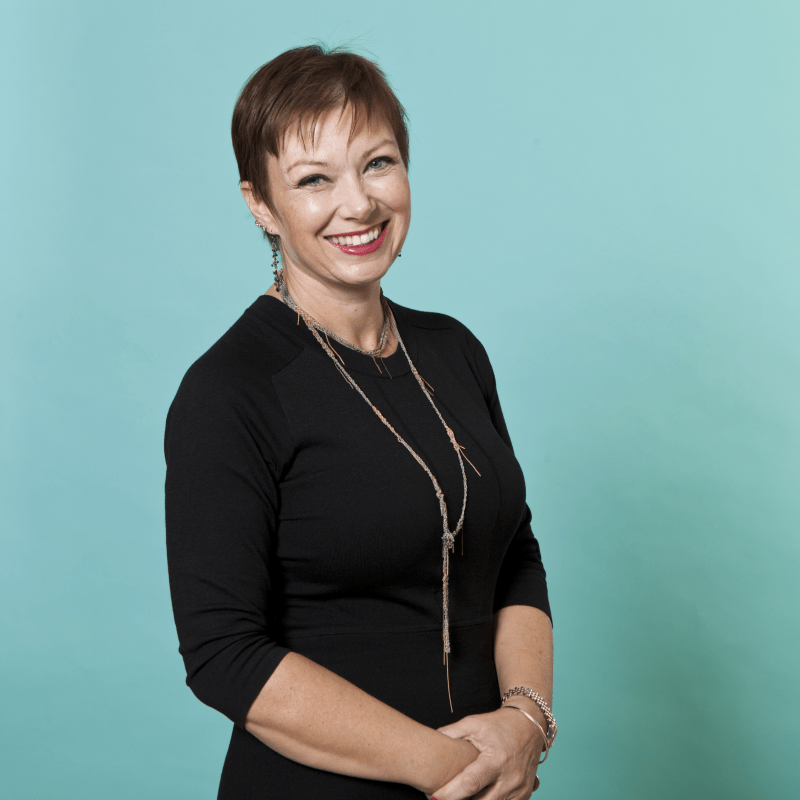 Jo was called to the Bar in 1986, took silk in 2006, became a Recorder in 2009, was made a Bencher of Middle Temple in 2011, and appointed Gresham Professor of Law in 2016, a role she performs alongside her full-time silk practice at 4 Paper Buildings, Temple, London. In March 2019 Jo was given the Freedom of the City of London to mark the centenary of 100 years of suffrage in recognition of her contribution to the Law. Jo is being as part of the First 100 Years podcasts series by Spark 21 celebrating the centenary of the right of a woman to join the legal profession. She will be featured as one of the Women of Eminence to be celebrated as role models in the Middle Temple’s exhibition to run from Sept 2019 to mark the centenary of a woman’s right to be Called to The Bar and practice as a barrister.
Jo is one of the UK’s leading family barristers specialising in child protection law rising to prominence, and winning industry awards, for her work in contentious cases involving complex medical evidence and catastrophic injuries to/ the death of a child, child sex abuse, witchcraft/ ritualized abuse and ISIS radicalisation cases. Her clients often have mental health difficulties or serious learning difficulties. Jo acts for children who have been sexually abused and face allegations of sexually abusing others. Jo was part of the legal team that acted for 77 families in the Hillsborough Inquests, her role being to establish that flawed medical response by those in charge at the scene led to avoidable loss of life: a task fulfilled by the Jury’s verdict at the concision of the longest running inquest in British legal history.
She has won many industry awards and is identified as a leading London Silk in the industry bibles: most recently described as “fantastic on tactics and very impressive on the law.” “She has excellent analytical skills and a great grasp of complex medical evidence. Her advocacy is robust, and she’s amazing to watch.” Chamber & Partners 2019 .
Jo has been outspoken about the use and abuse of power at the Bar, whether it be sexual harassment or inappropriate judicial conduct in court. She was a speaker at the launch of “Behind the Gown’ group (the Bar’s equivalent of the #MeToo movement) in May 2018. In November 2018 she used her public platform at Gresham to ‘call out’ the hidden issue of sexual harassment at the Bar and the hurdles that stand in the way of addressing it which attracted attention from the national press, the Bar and BSB. She has recently spoken out about mental health stigma in her profession to acclaim from within her industry.
Her Gresham lectures have brought her to the attention of a non-legal audience. She has honed the skill of talking about controversial and complex subjects with authority and passion, engaging an audience that ranges from the general public, members of industry, the legal profession through to press and politicians. Jo was recently described by Baroness Ruth Deech on her tweet feed as ‘ The most compelling and topical analyst of the law today ‘. Her Gresham lectures have been covered by The Guardian, The Telegraph and The Times (and the Sun).
Hidden behind these markers of career progression is the fact that Jo comes (proudly) from a single parent family, went to comprehensive schools and was the first member of her family to stay in education beyond the age of 16. She was the first to go to university and the first ‘professional’ in her family.