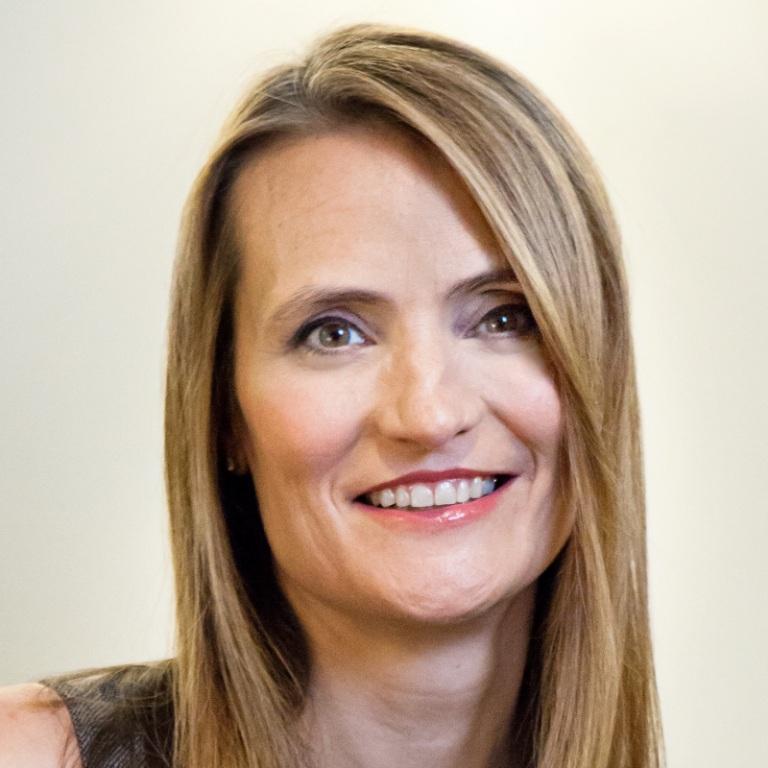 UK&I Tax Partner, Joanna Santinon is just one of the many inspirational women at EY who’s passion for building sustainable opportunities for women at all levels knows no boundaries. Joanna first joined EY as a partner 16 years ago in our Leeds office, joining our entrepreneurial services group. She had previously studied towards a Law degree at Sheffield University and been recruited into the 3rd intake of direct tax graduates at Andersons. Her initial motivation to work in Tax came from a desire to work towards a professional qualification which would give her a broad base to work from, having decided that a career as a barrister or solicitor was not the career path she wished to pursue.

Joanna firmly believes that working for a Big Four organisation like EY, has given her the opportunity to do lots of things – whether it’s been a role taken in HR or within Transaction Tax, she has worked on mid-market and billion pound deals – “no two days are the same when you’re working in the ever changing world of Tax – every day brings a new challenge” Joanna says.

Alongside Joanna’s career milestone of making Partner, Joanna speaks incredibly passionately about her role within the EY Women’s Network which she joined 4 years ago. She thrives off the impact that she can have, and the influence her involvement has on driving diversity and inclusiveness both at EY and in the wider business world. For Joanna, International Women’s Day is a chance to celebrate the achievements of women and to highlight their work in all of their forms, shapes and sizes. At the centre of this, lies an important message from the Executive Director of UN Women, Phumzile Mlambo-Ngcuka: “Equality for Women, is Progress for All”. Joanna believes that this highlights an important message about problems with the wider workforce, which includes men, who want the same things as women from their careers.