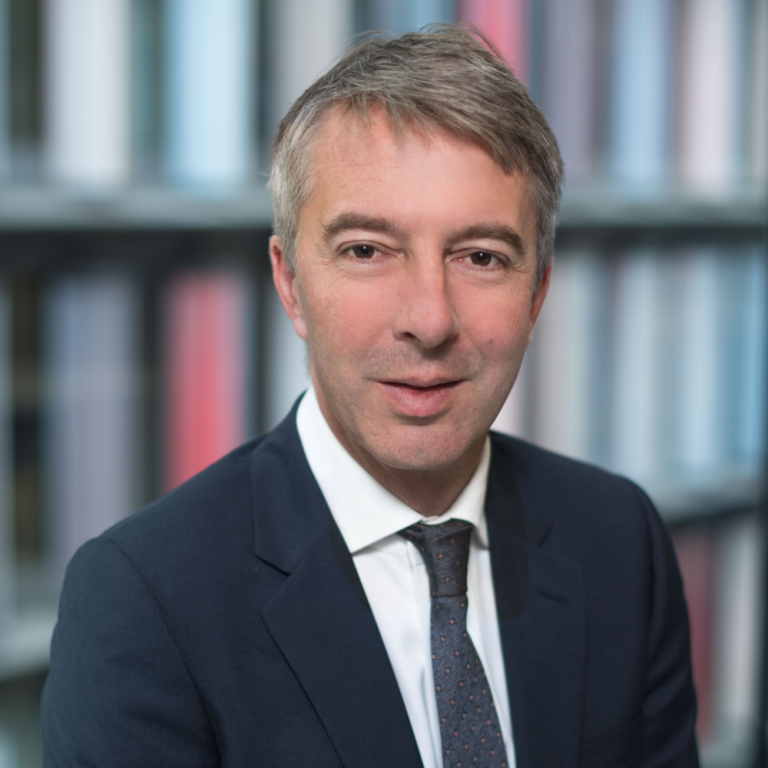 The bulk of my career was as a journalist at Sky News – I started as a freelance reporter in 1999 and worked my way up to Deputy Political Editor 2009-2015. I have also worked in government as Theresa May’s spokesman at the Home Office during the referendum campaign. I now work as a political consultant with a range of big companies and charities, and continue to commentate on politics across the media. I was brought up in Exeter, and studied History and English at Oxford. After university, I was not sure of the right career path and spent two years teaching English in Paris, and working as an intern in the European Commission in Brussels before embarking on a post-graduate course in journalism at Cardiff University.