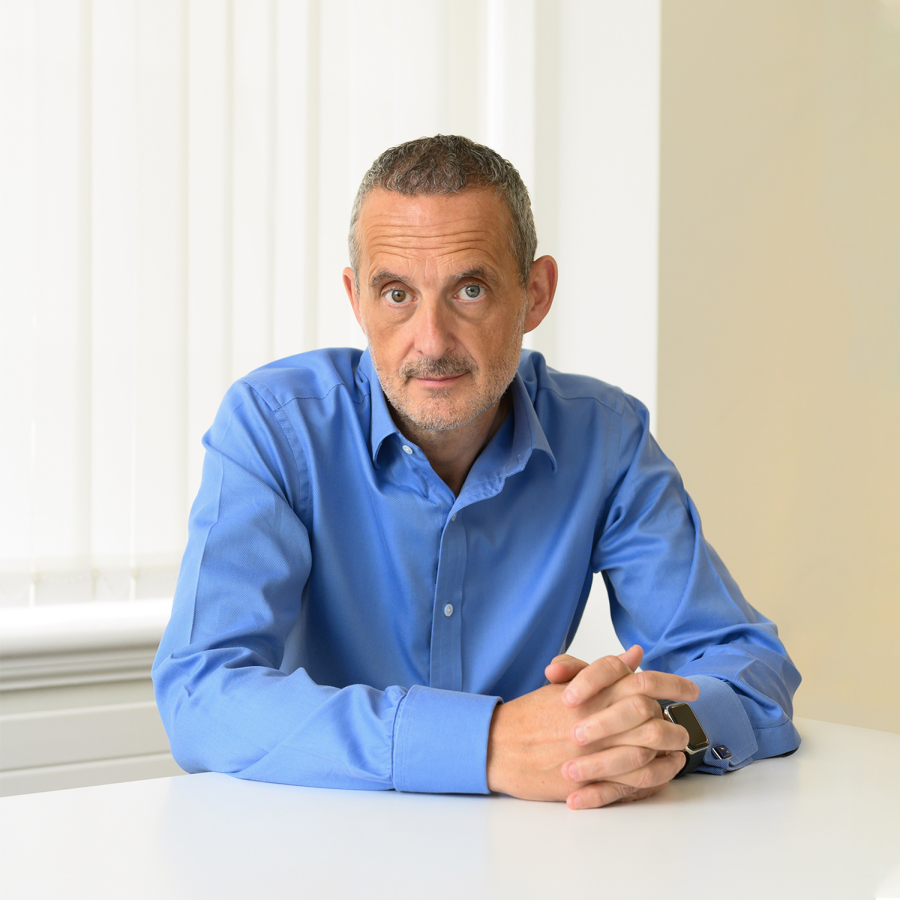 John Fingleton studied economics at Trinity College Dublin and Nuffield College Oxford.
He then spent almost a decade as an academic economist at the Financial Markets Group at the London School of Economics, Trinity College Dublin, Université Libre de Bruxelles and the Graduate School of Business at the University of Chicago.
In 2000, he was appointed Chair at the Irish Competition Authority, where he oversaw the implementation of the 2002 Competition Act. He also sat on Ireland’s National Competitiveness Council.
In 2005, he became Chief Executive at the Office of Fair Trading in the UK. In that role, he has overseen a range of consumer and competition enforcement activity. These included investigations into payment protection insurance (PPI) and unauthorised overdraft charges, price-fixing in various sectors; a variety of market studies including banking, house-building and pharmaceutical pricing; and market investigation references of airports, grocery retailing and payment protection insurance. John also chaired the International Competition Network.
In 2013 he founded Fingleton to provide strategic advice and insight on the competition and regulatory policy directly to chief executives and senior business leaders in the UK and internationally. He has been on the board of charities dealing with international LGBT rights, economic policy research and consumer debt. He is a member of the Council of Innovate UK, and chairs the Executive Risk Committee for Coles, an Australian supermarket.