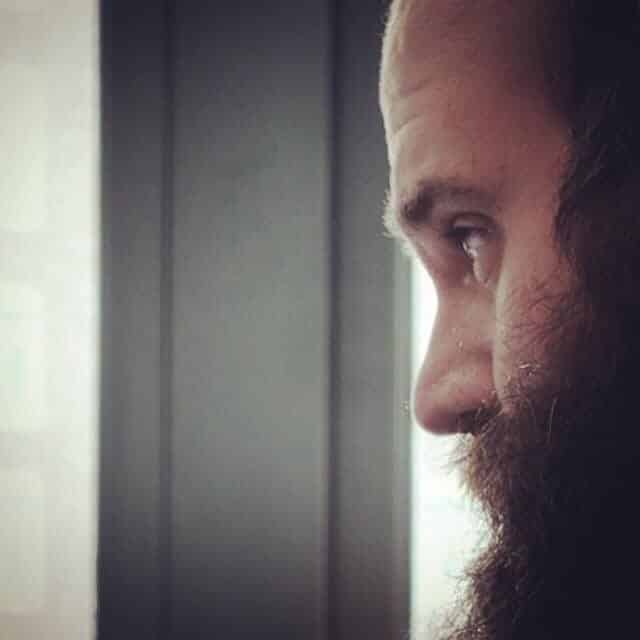 John Glancy is the Executive Producer for Schools and Families at Imperial War Museums where he is responsible for creatively developing a programme that engages with over 500000 participants each year across all five IWM sites and online. The decade prior to joining IWM he worked as an actor, director, producer, facilitator and tea maker at various regional theatres across the UK including the Royal Lyceum in Edinburgh and the Lyric Hammersmith in West London. At the Lyceum John also led the Lyceum Youth Theatre LYT (One of Scotland’s largest and leading Youth Theatre companies) for five years and during his tenure he took LYT out of its building and into some of Edinburgh’s most disadvantaged communities (Including the one he grew up in) as he truly believes that culture should be for all. John is also a former board member for Youth Theatre Arts Scotland.

John didn’t go to university choosing to enter the creative industries through the apprentice route (All whilst juggling café and call centre work to pay the bills) he believes that there is no “correct path” to a successful career it’s a just a case of how scenic a route you want to take to get there.

Although a proud product of North Edinburgh John current resides In Manchester. when not working John is a massive history buff which he balances with his other great passion professional wrestling.