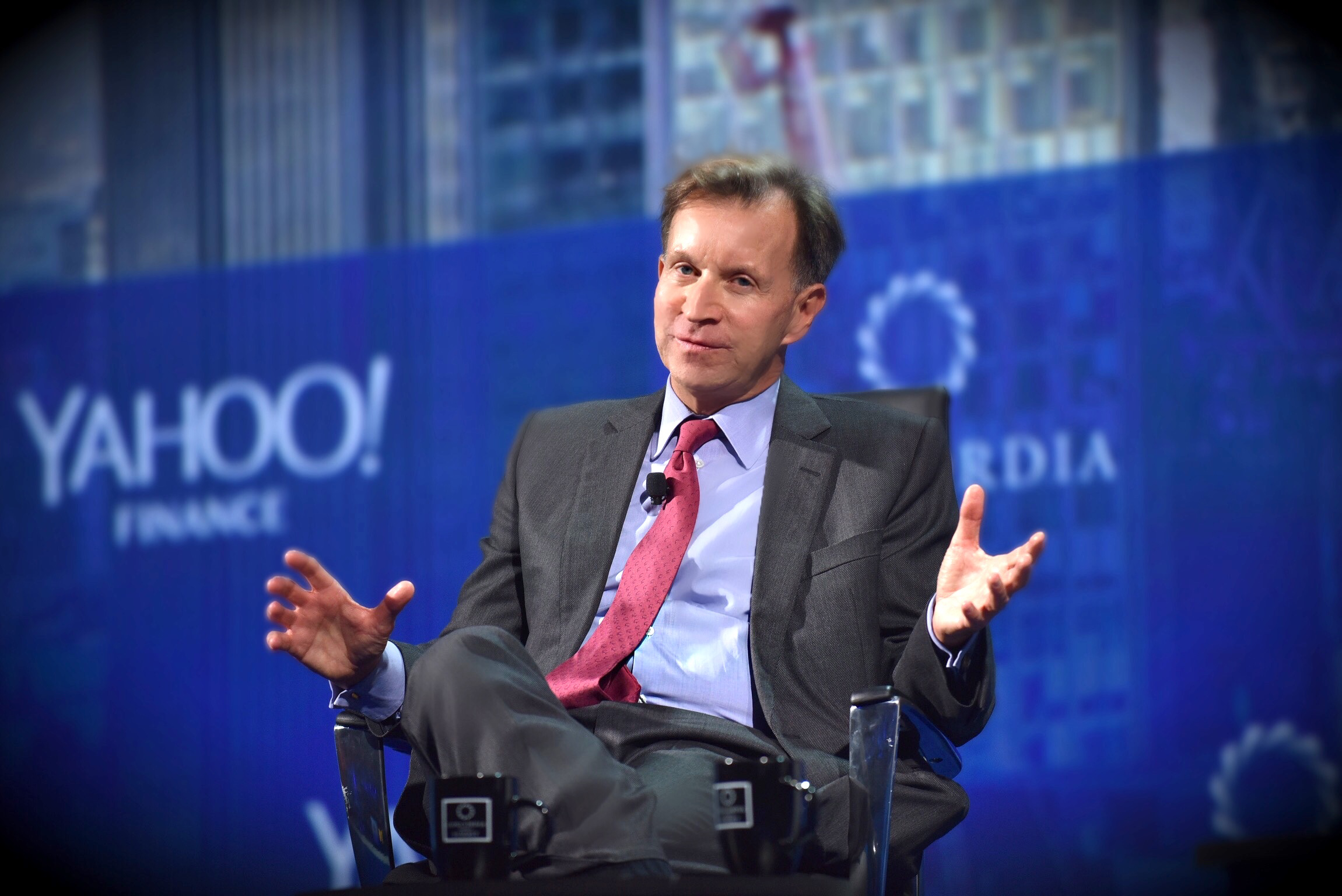 John Studzinski CBE is founder and chairman of the Genesis Foundation. Since 2001, the Foundation has supported programmes that nurture the careers of outstanding young artists in the UK, enabling them to develop their professional skills and experience and gain access to mentors and valuable networks.

He is Managing Director and Vice Chairman of global investment management firm PIMCO, and his 30 years in investment banking have also embraced senior roles at Blackstone, HSBC Group and Morgan Stanley. Born in the US and long resident in Britain, he holds an MBA from the University of Chicago and a bachelor’s degree from Bowdoin College.

As a hands-on philanthropist and as a thought leader, John Studzinski focuses primarily on the arts, human rights, homelessness and volunteering. He is Founding President of Arise, which was established in 2015 to support frontline work against modern slavery. This role complements his activities to promote transparency in business supply chains, which have included a period as co-chair of the Home Office’s Business Against Slavery Forum.

Awarded a CBE in 2008 for his services to the Arts and Charity, John Studzinski has also received the Papal honours of Knight of the Order of St. Gregory and Knight Commander of St. Sylvester, the Montblanc de la Culture Arts Patronage Award, the Beacon Prize for Philanthropy, the Prince of Wales Medal for Arts Philanthropy and, for his work with the homeless, the Prince of Wales Ambassador Award. In 2017 the Catholic Herald named him Catholic of the Year.