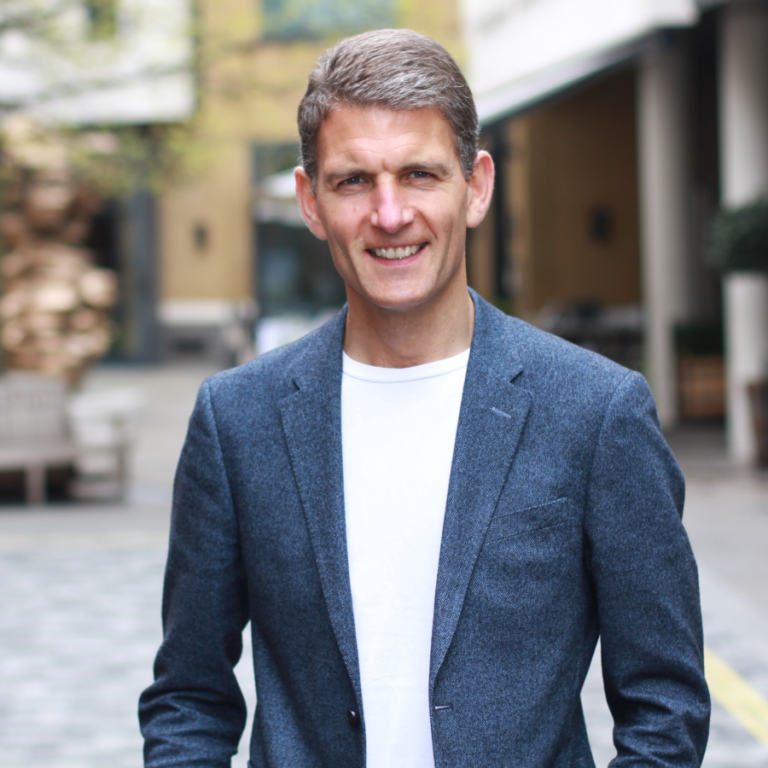 Johnny has built his career around creativity.
Credited with helping to develop the UK’s first ever Big Brother broadcast format in 2000, Johnny founded creative comms agency, Launch, in 2001. Voted Best Agency Leader, Winner of Campaign of the Year and an Ernst and Young Entrepreneur of the Year Finalist, Johnny believes a good idea is the start point to anything. Launch is based in Soho, London, with national and international clients.
Bored by standard marketing industry awards, he then founded The Creative Shootout in 2014, a done in a day creative awards programme, staged for charity each year. And then, from reflections on his own life and others, he founded new mobile donation app, Thinking of You in 2018.
In his spare time Johnny occasionally runs marathons and is a father to two creative inspirations, his two boys!