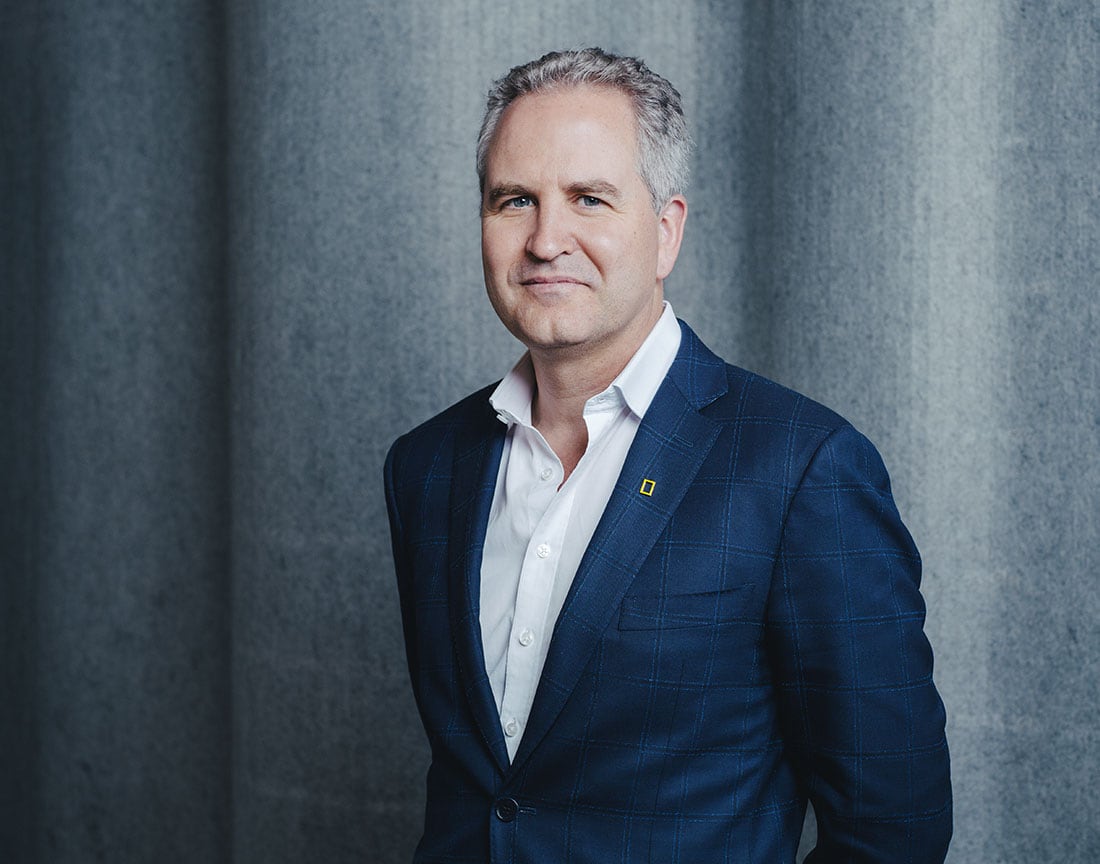 Jonathan Baillie is CEO of On The EDGE Conservation, a media and technology company for nature, and President of the board NATURAL STATE, an organization that leverages technology to design, implement and monitor large-scale nature restoration initiatives. Baillie was previously Executive Vice President and Chief Scientist at the National Geographic Society where he oversaw grants, impact initiatives, National Geographic Labs, explorer programs, and the international team, initiating several ground-breaking collaborations across regions and sectors to conserve and monitor the natural world.

Before National Geographic Society he was Director of Conservation Programmes at the Zoological Society of London where he built and oversaw a portfolio of conservation projects in over 50 countries, and gained a reputation for developing innovative, cross-sectoral collaborations to support conservation at scale.

He holds an Honours BA in geography from Queen’s University in Canada, a Master’s Degree in conservation biology from Yale University, and a Ph.D. in biology from Silwood Park, Imperial College London. Baillie has been a visiting professor at the University of Oxford since 2009.