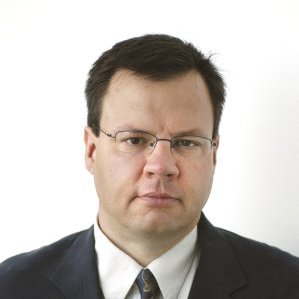 I started work in the City at a large American bank while re-doing my A levels in evening classes. Then I spent 4 years at Keele University and in the last year worked on the Student pirate radio station. After that I joined a news service and from there after many failed applications joined the BBC in 1988. Since then I have travelled the world, reporting mainly on business and economics and won a few awards. For the last two years I have been the BBC’s Business Correspondent working mainly for radio. I live in South West London and my wife is also a business journalist at the BBC. I like running (very slowly) and cooking, I also volunteer to work at a local museum and was recently made a member of the College of Fellows at Keele University.