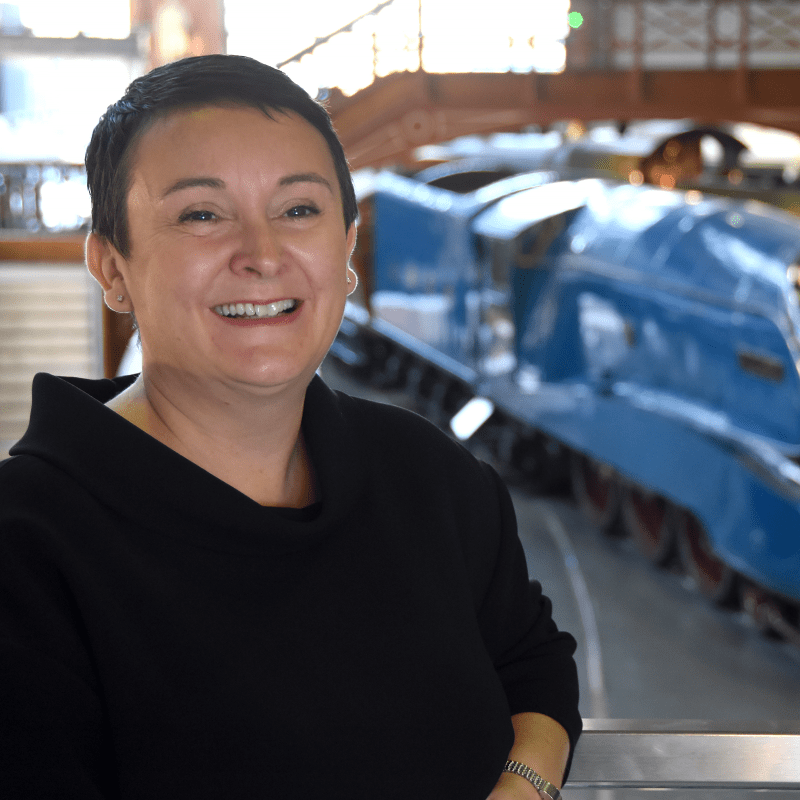 Judith McNicol has been appointed Director of the National Railway Museum, a role she has been performing since July 2017 as acting Director.

Judith has been based at the National Railway Museum since she joined the Science Museum Group in 2005, during which time she has held many important roles—most recently as Director of People and Culture, supporting both the York museum and the wider museum group.
The National Railway Museum is planning a significant and exciting multi-million-pound redevelopment that will transform the museum into a truly world-class visitor attraction. This will be the most significant change since the museum opened in 1975 and will begin with a project to build a hands-on gallery and Wonderlab, to inspire creativity.

Judith will lead on this masterplan which is slated for completion by 2025 to celebrate the 200th anniversary of the opening of the Stockton and Darlington Railway and the museum’s own 50th anniversary. This transformation will see the museum as the cultural heart of York Central, a new city quarter around the museum site, featuring new public spaces as well as leisure, commercial and residential areas.