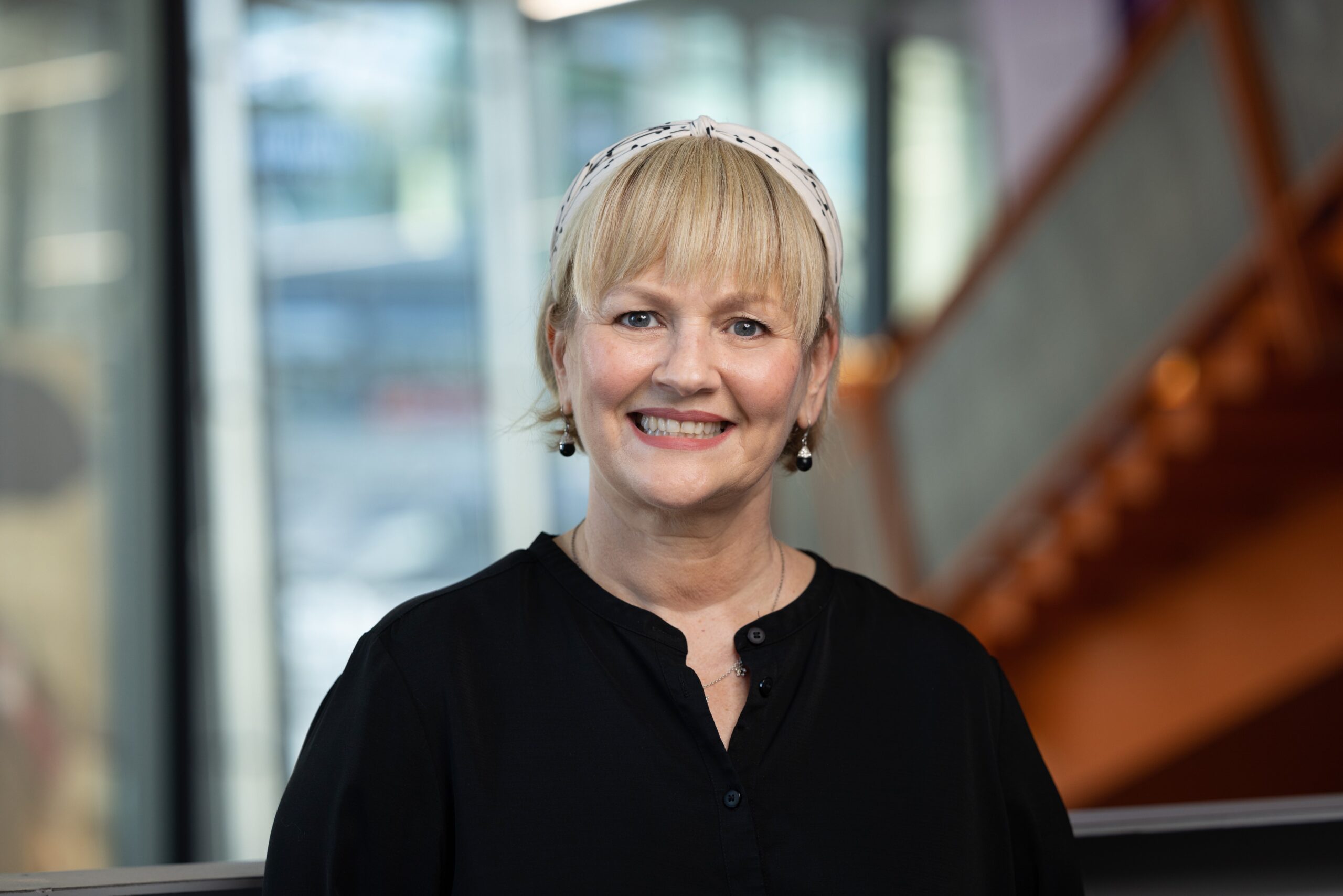 Julia is the Chief Executive of The Lowry, one of the largest performance and visual arts centres in the UK, located at MediaCityUK in Greater Manchester. Appointed in June 2002, Julia is responsible for ensuring the artistic and commercial success of the Centre, which is also a registered charity. (No: 1053962).

Since Julia joined The Lowry, visitor numbers have risen steadily – with over 820,000 people passing through the doors each year – making The Lowry one of the most popular visitor attractions in the North West of England. She has developed formal partnerships between The Lowry and Birmingham Royal Ballet, the National Theatre and Opera North, in doing this, she has positioned The Lowry as the home for presenting productions of some of the UK’s leading cultural institutions. Her commercial experience has allowed The Lowry to operate successfully with only 5% of its income coming from the public sector.

Prior to joining The Lowry, Julia was the Chief Executive of Dynamic Earth Enterprises Ltd in Edinburgh, one of Scotland’s largest visitor attractions. She also spent ten years at Granada Group Plc, running a number of their commercial assets. A graduate of Bristol University, where she studied Drama, Film & Television, she is a Governor of a local high school and a Trustee of the University Technical College at MediaCityUK.

The University of Salford conferred an honorary doctorate on Fawcett in 2008 and, in 2010, she received an OBE in the New Year’s Honours List in recognition of her contribution to the arts.