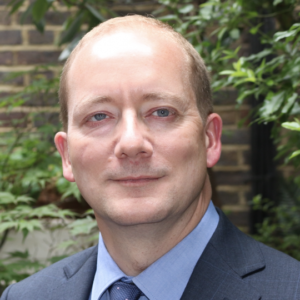 Julian is an independent economist with over thirty years of professional experience gained in the public sector, the City and consultancy, including senior positions at HM Treasury, HSBC and Standard Chartered Bank. He appears regularly in the media and is well known around both Whitehall and Westminster.

Most recently, Julian was Chief Economist at the Institute of Economic Affairs, the educational charity and free-market think tank. He left that role in 2018, but continues to support the work of the IEA, especially schools and university outreach, on a ‘pro bono’ basis.

Julian is also a Fellow of the Royal Society of Arts.

Previously, Julian was Chief Global Economist at the leading independent consultancy, Capital Economics. He regularly presented to clients across North America, Europe and Asia. Julian was also a leading member of the Capital Economics team, headed by Roger Bootle, which won the Wolfson Economics Prize in 2012 (for the best plan to break up the euro).