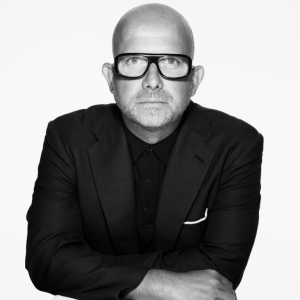 Justin graduated from Goldsmiths College in 1989 with a degree in Fine Art alongside the likes of Damien Hirst and Tracey Emin.

Attracted by the ‘Ideas’ side of advertising his first agency role came in 1991 at FCA – arguably the UKs first genuinely integrated agency – where his ground-breaking campaign for The Wales Tourist Board caught the Attention of DDB London.

7 years at DDB London saw Justin become Head of Art, Creative Director, a member of the Exec Board and one of the most awarded Creatives in the World. His work for Volkswagen, Lurpak, Marmite, The Guardian and Harvey Nichols winning the top honours at all the World’s major Advertising Festivals including D&AD, Cannes Lions, British Arrows, The One Show and The Clios.

In January 2011 Justin joined Leo Burnett London as Group Executive Creative Director. A highly successful 5 year period at Leo’s culminated in 2015 with the agency being named D&AD’s Most Awarded Agency and the World’s most awarded agency by Adage for its work on McDonalds, P&G (Always), Kellogg’s, Amnesty International and Freeview.