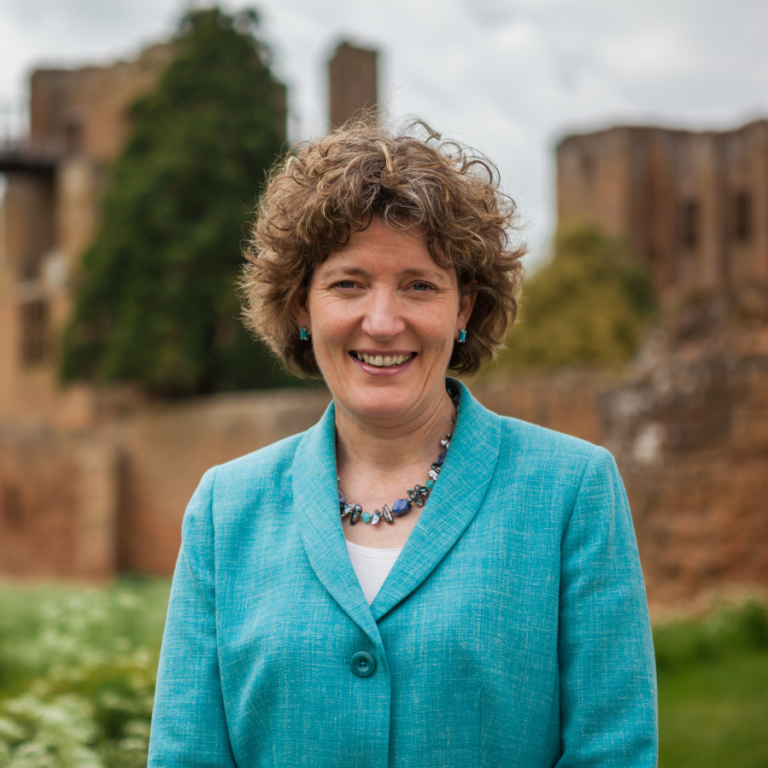 Kate Mavor is the Chief Executive of English Heritage. She was formerly the Chief Executive of the National Trust for Scotland, where she arrived at a moment of financial crisis for the Trust. During her tenure there, she was instrumental in transforming the charity’s fortunes, introducing a five-year-plan to restore its financial stability and giving it a new sense of purpose.

“It is a privilege to lead English Heritage on the first stage of its new journey as a charity. English Heritage looks after sites where momentous historic events took place. Individually and collectively these precious places tell a remarkable story.”

Kate was previously Chief Executive of the UK interpreting service, Language Line, where she led a management buyout, and Chief Executive of the youth volunteering charity, Project Scotland. Her early career was spent in the book publishing and educational tourism industries in London. She was educated at Oxford University.