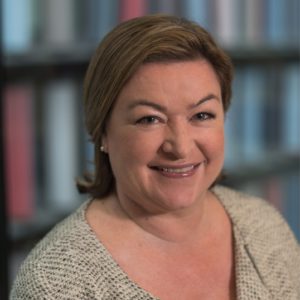 Kate worked for 25 years in daily broadcast news at the BBC and Sky. For 9 years she led Sky News’ daytime coverage as Executive Producer; and before that held a number of senior editorial roles in daily news at the BBC as Assistant Editor at The BBC News at Ten with Huw Edwards; Newsnight with Jeremy Paxman; and the World at One and PM with Eddie Mair on BBC Radio 4. Kate began her career in 1990 as a newsroom assistant answering the phones in the BBC’s Westminster newsroom. She now works as a senior counsel on media and communications for Cicero Group’s Corporate PR and Public Affairs practices.