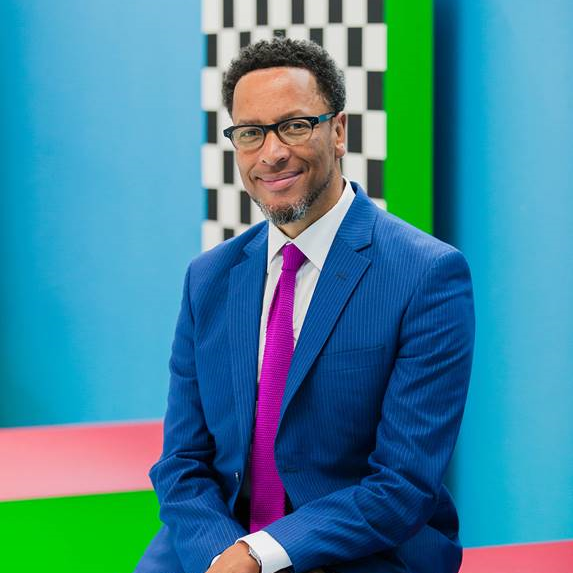 Kenneth is a key figure in the UK arts and culture scene with over 35 years professional experience in the sector. As one of the leading dance artists of his generation, he performed for 13 years with the internationally-acclaimed London Contemporary Dance Theatre and then with other leading companies during a 25-year career as a performer, choreographer, teacher and director.

From 2007 to 2016, he was Chief Executive of The Place, the UK’s leading centre for
contemporary dance development. In May 2018 he took up post as Director of The Africa Centre in its new home in Southwark.

He is a devoted champion of the arts, cultural learning, creativity and diversity, and
frequently presents as a keynote speaker in a variety of contexts, from schools to leadership courses, industry related events and the corporate sector. He is a regular contributor to Speakers for Schools.

He has served on various arts Boards, including The Royal Opera House. He is currently a Patron of Akademi and The Place; a Trustee of Sir Matthew Bourne’s dance company New Adventures; the Chineke! Foundation and Orchestra, and is a School Governor. He appears in eight successive Powerlists of Britain’s most influential people of African and African-Caribbean heritage, as well as in Who’s Who.

He loves music, tennis and sea-kayaking,