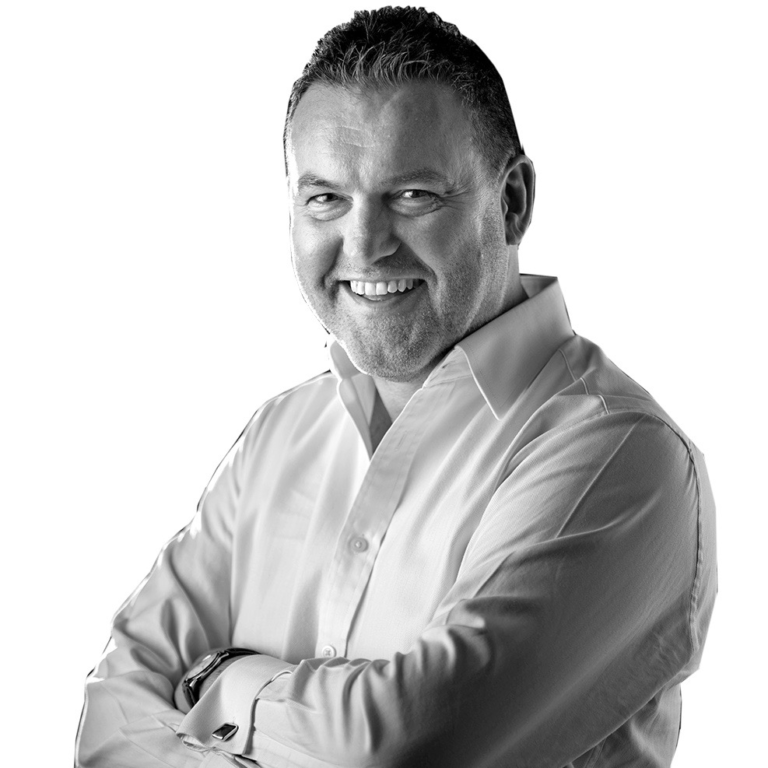 Columnist and Senior Writer, The Times

Kenny Farquharson is a columnist and senior writer with The Times in Scotland. Career highs include being embedded with Scottish troops in Afghanistan and reporting on Barack Obama’s first presidential election campaign. One of Scotland’s most experienced political journalists, he was the first convenor of the Scottish Parliamentary Journalists’ Association. As an editor, he ran Scotland on Sunday newspaper and was deputy editor of The Scotsman. He is an Orwell Fellow, having been shortlisted for the Orwell Prize. In the Scottish Press Awards he has been been political journalist of the year, columnist of the year and interviewer of the year. He plays drums in Best Picture, a dad band.