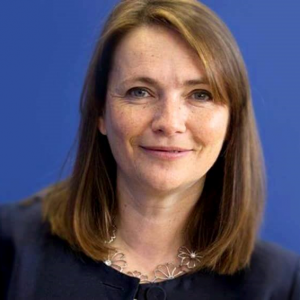 Kirsty Williams has been Wales’ Education Minister since May 2016. She entered government following an agreement with the previous First Minister, leading a “national mission of education reform” at all levels.

The current First Minister and Education Minister affirmed their commitment to this progressive agreement in December 2018, updating it with additional education priorities and responsibilities, including further education, science, research and innovation.

She has been the Assembly Member for Brecon and Radnorshire since 1999, and was leader of the Welsh Liberal Democrats 2008 – 2016. She was the first female leader of a Welsh political party. She is married to a farmer and the couple have 3 daughters. They live on the family farm outside Brecon.