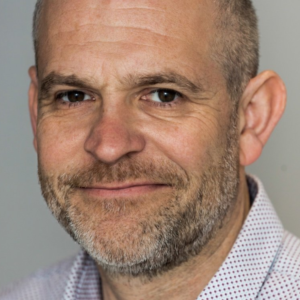 Leigh Adams has been appointed the BFI’s new Director of Education and Skills. Developing and implementing the strategic ambitions of BFI2022, Leigh will be responsible for the BFI’s nationwide film education and skills strategy, demonstrating the educational and cultural importance of the art of film and its role inspiring the next generation of a creative workforce. Bringing to the BFI more than 20 years of experience in secondary education, largely in leadership roles, Leigh was most recently headteacher at Costello School, Basingstoke. With a specialism in media studies, he has shaped and delivered the media diploma in two schools, led on a successful bid to become a SSAT Media school, revitalised Adult Learning provision, leveraged many positive partnerships with the media industry and higher education providers, managed high level stakeholder engagement and translated national policy into regional and local delivery.