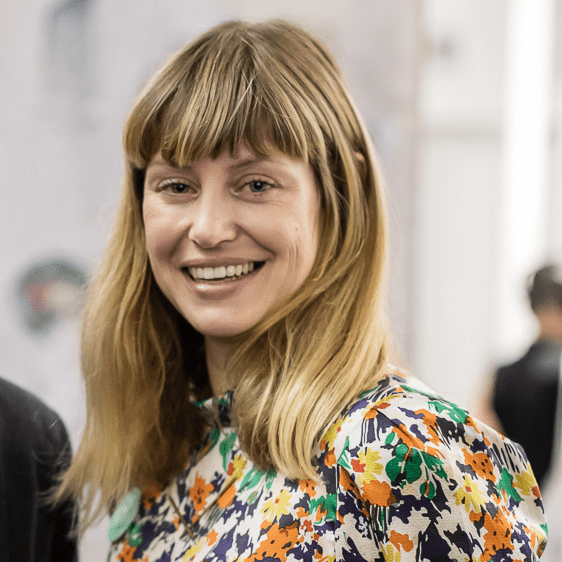 Lilli Geissendorfer is Director of Jerwood Arts, the leading independent funder dedicated to supporting UK artists, curators and producers to thrive. She has been Director for just over a year, during which time she has re-launched the foundation with a new name and new funds under a refreshed vision to provide transformative opportunities for artists at pivotal moments, usually within the first ten years of establishing their practice.

She has a background as a theatre producer with an interest in creating definitive new work with outstanding artists. Previous roles include Producer at Almeida Theatre, delivering Rupert Goold’s ambitious productions in London and the West End, and Relationship Manager for Theatre at Arts Council England where she managed an NPO portfolio and developed environmental sustainability policies. Lilli co-produced the first HighTide Festival in 2007, ran the film and theatre producing company Strawberry Vale Productions and co-founded Londoners on Bikes, a pop-up cycle safety campaign for the London 2012 Mayoral election. She volunteers with The Breastfeeding Network, is a mama of two, a Salzburg Forum Cultural Leadership Fellow, was a Clore Emerging Leader 2012 and studied social and political sciences at Goldsmiths and Cambridge University.