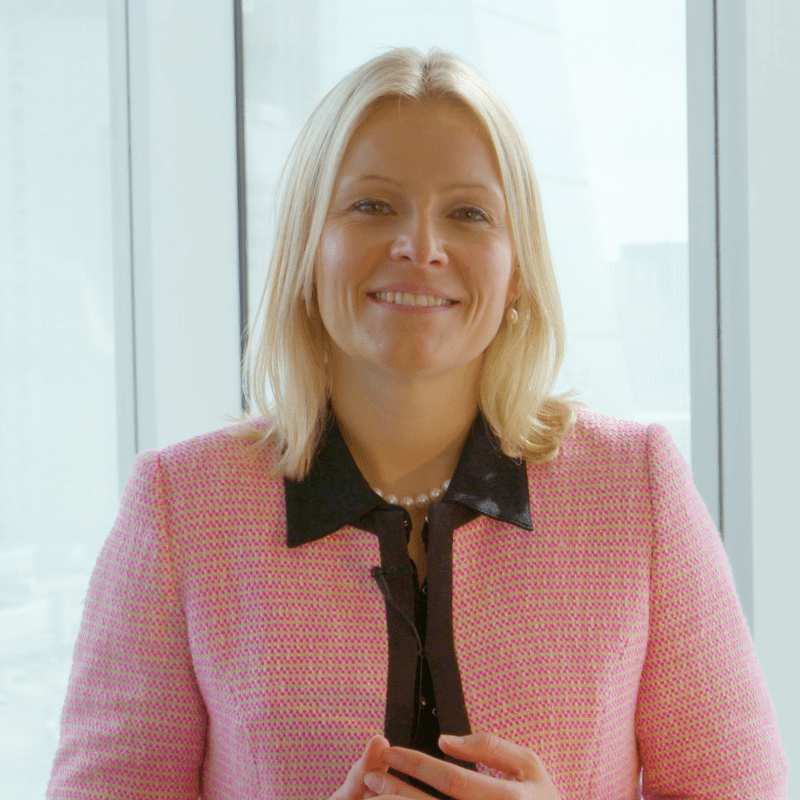 Liv took up the reins as Chief Executive of Severn Trent, the Midlands-based water and waste company responsible for providing clean water and taking away waste water to around 8m people in the Midlands and mid- and north Wales, in 2014. Severn Trent is one of the three largest water companies in the UK, and is a member of the FTSE100.Before this, Liv worked at BT for 12 years. Her last role was as Chief Executive of Openreach, the engineering division of BT. In this role, Liv was responsible for the delivery of one of the fastest and most ambitious deployments of fibre broadband in the world.Before joining BT, Liv worked for Accenture, the management consultancy, where she spent five years in the retail and high-tech practices.In October 2020, Liv was appointed a Commander of the Order of the British Empire (CBE) in the Queen’s Birthday Honours for services to the water industry.Liv, 46, is originally from Harrogate in Yorkshire, and is married, with two boys. She is a lifelong Everton fan.