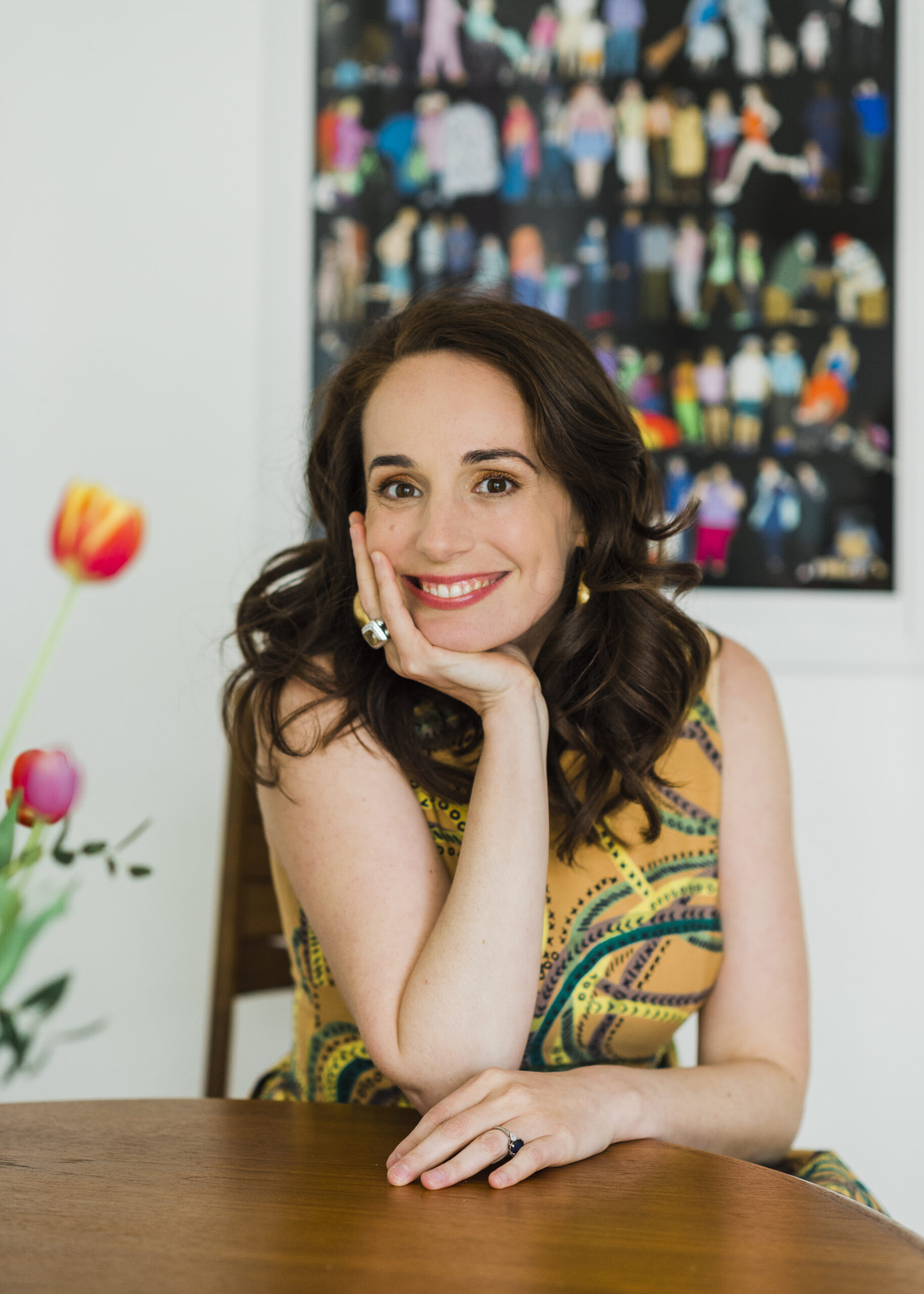 Livia is a Partner a Co-owner of GPW, a political risk consultancy. She advises multinational clients on doing business successfully in some of the world’s most challenging markets. Over the past decade, Livia has developed particular expertise in Russia and the wider Eurasia region.

Livia is a sought-after speaker and regularly provides commentary for the media, including for the BBC, Bloomberg TV, CNN and the Financial Times. Livia is the recipient of numerous awards for her work. Most recently, she was named by Management Today as one of Britain’s top women in business under 35 and Bloomberg TV named her as one of the top female foreign policy commentators.

Livia holds a degree in Political Science from Columbia University. In addition to being fluent in Italian and French, Livia speaks Russian. Outside of work Livia helped set up a community volunteer organisation to support vulnerable neighbours during COVID; they assisted over 1,000 families during the pandemic and recruited over 1,500 volunteers.