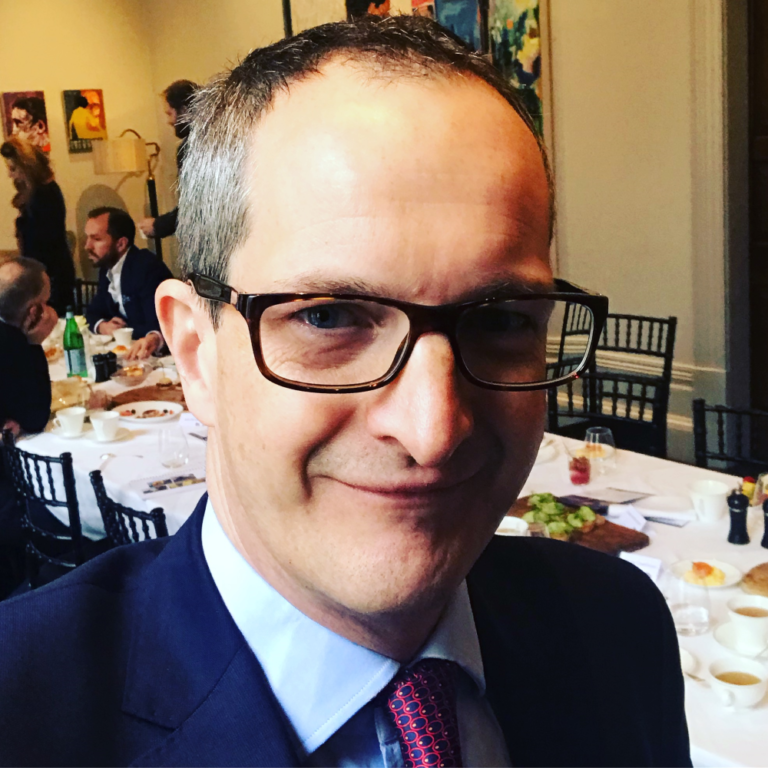 He had previously worked as a journalist, managed the Ministry of Sound nightclub, then founded Westbourne Communications before selling it to Cicero Group on becoming a peer.

He is married to Melissa (nee Wong), a businesswoman. They have four children.