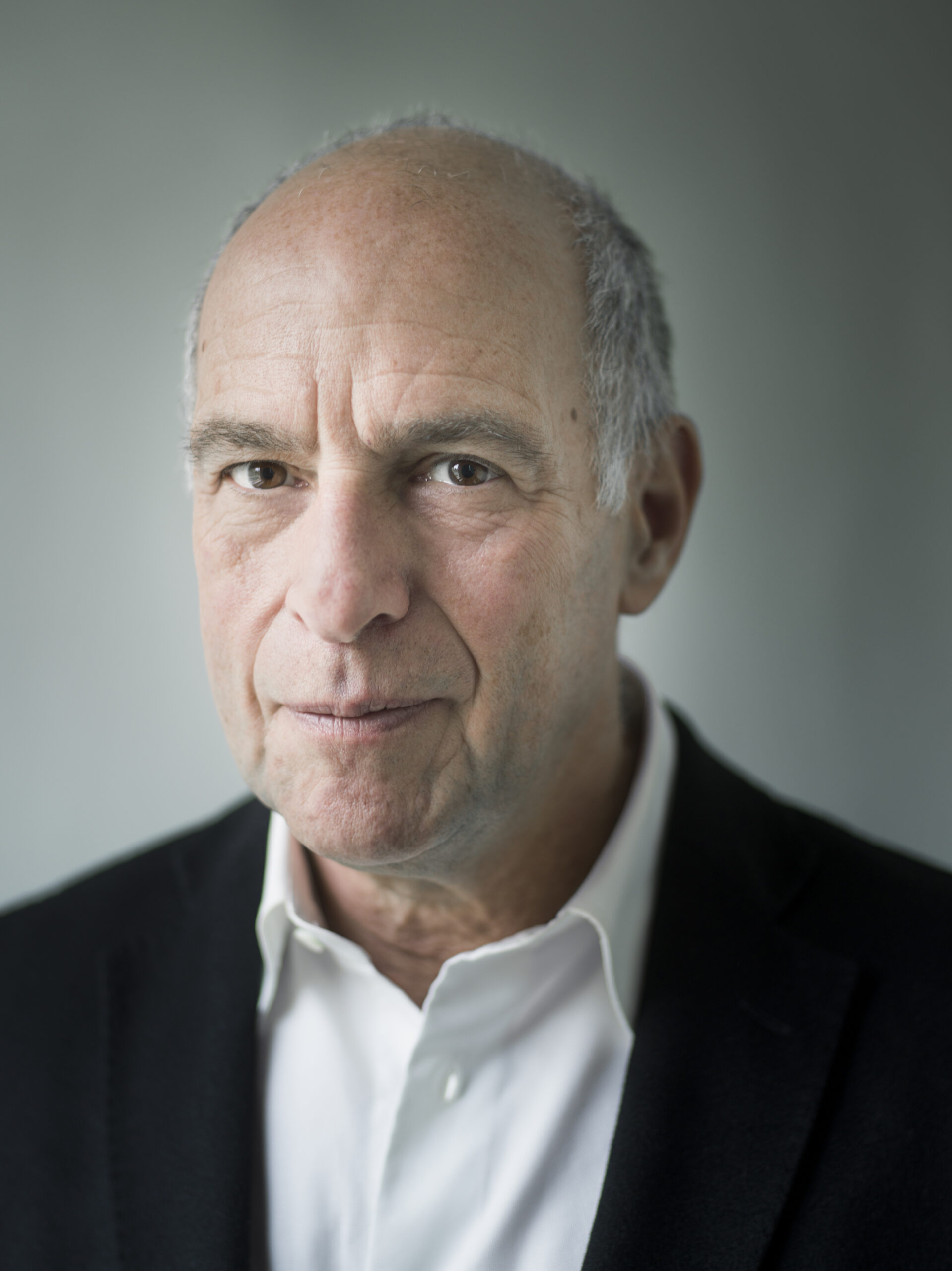 After starting a career in journalism, he was diverted into television where, as a writer, presenter or deviser he was involved in a wide range of programmes including Through the Keyhole and MasterChef.

Loyd’s knowledge of and fascination with food led him to create his own brand in 1995, which became Britain’s most successful new premium food brand.