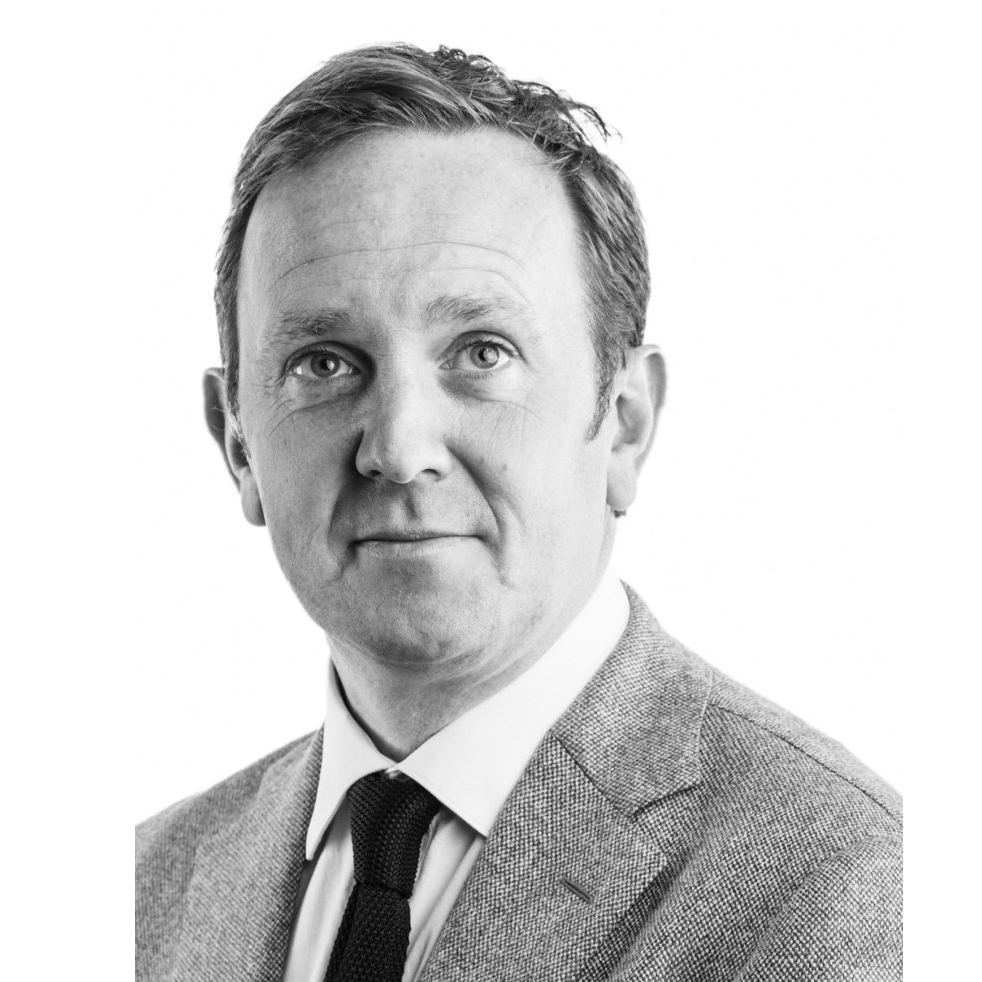 Malcolm is a veteran of the UK communications industry.

He served his apprenticeship more than 20 years ago at Beattie Media, which, at the time, was Scotland’s largest PR agency. From there he moved to BAA, the airports operator, where he spent 12 lively years on the frontline of some of the most high-profile political, regulatory and operational crises of that era.

In 2011, Malcolm went it alone and spent two years managing a small strategic advisory business, representing clients in the banking and transport sectors, as well as advising a number of international private equity and infrastructure funds.

He is a non-executive director of Scottish Golf, the game’s governing body, and a main board director of the influential Scottish Council for Development and Industry (SCDI). He also serves as chairman of its London Committee. In 2014, Malcolm was one of four industry experts asked by the UK Government to review its engagement in Scotland and provide a number of recommendations to the Secretary of State for Scotland.