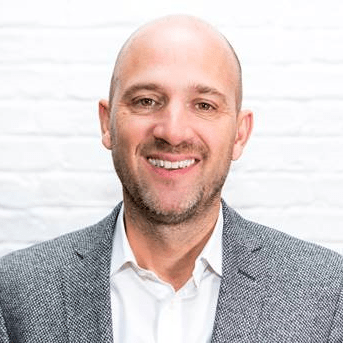 Marco Bertozzi joined Spotify in January 2017 as VP of Sales, Europe where he oversees all European ad revenue, brand partnerships and reseller markets.

Beginning his career as a TV buyer at Zenith Optimedia, Marco quickly rose up the ranks to Head of Digital. Since then he has held various senior leadership roles at Vivaki and Starcom, specialising in programmatic strategy, ‘Audience On Demand’, addressable media and performance marketing.

A regular contributor to industry press and publications, Marco consistently contributes to the media industry through events, conferences, judging and commentary. Co-founder of AdLondoncCalling, supporting WACL, NABS and Creative Equals, as well as being an advisory board member of DIMA and London Adtech, means he can get behind the most important issues in the industry that he cares deeply about.

Marco also enjoys mentoring at UCL University and being part of the Speakers4schools project which entails presenting on the industry to 16-17 year olds in schools all over the UK.