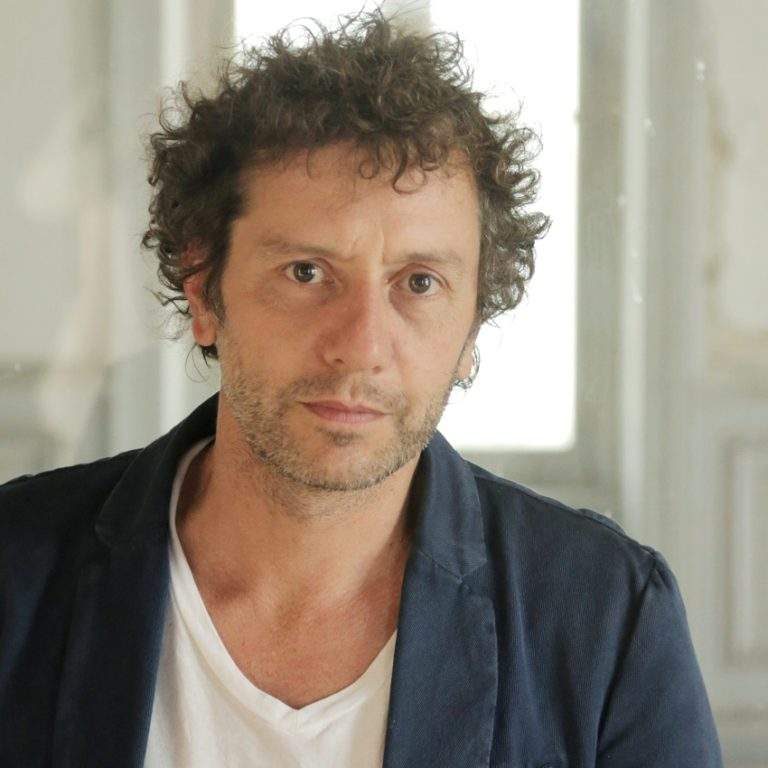 After studying 3D design at university I became a journalist writing about architecture and design and more recently, a digital media entrepreneur. In 2006 I launched www.dezeen.com, which is now the most popular design magazine in the world, with over two million readers per month around the world and a social media audience of over three million. I have won several awards for journalism and recently became the first ever digital journalist to receive an honorary fellowship from the RIBA. I regularly give talks about digital media, architecture and design, and technology. I’ve also recently got involved in politics, working with government to stress the importance of architecture and design.