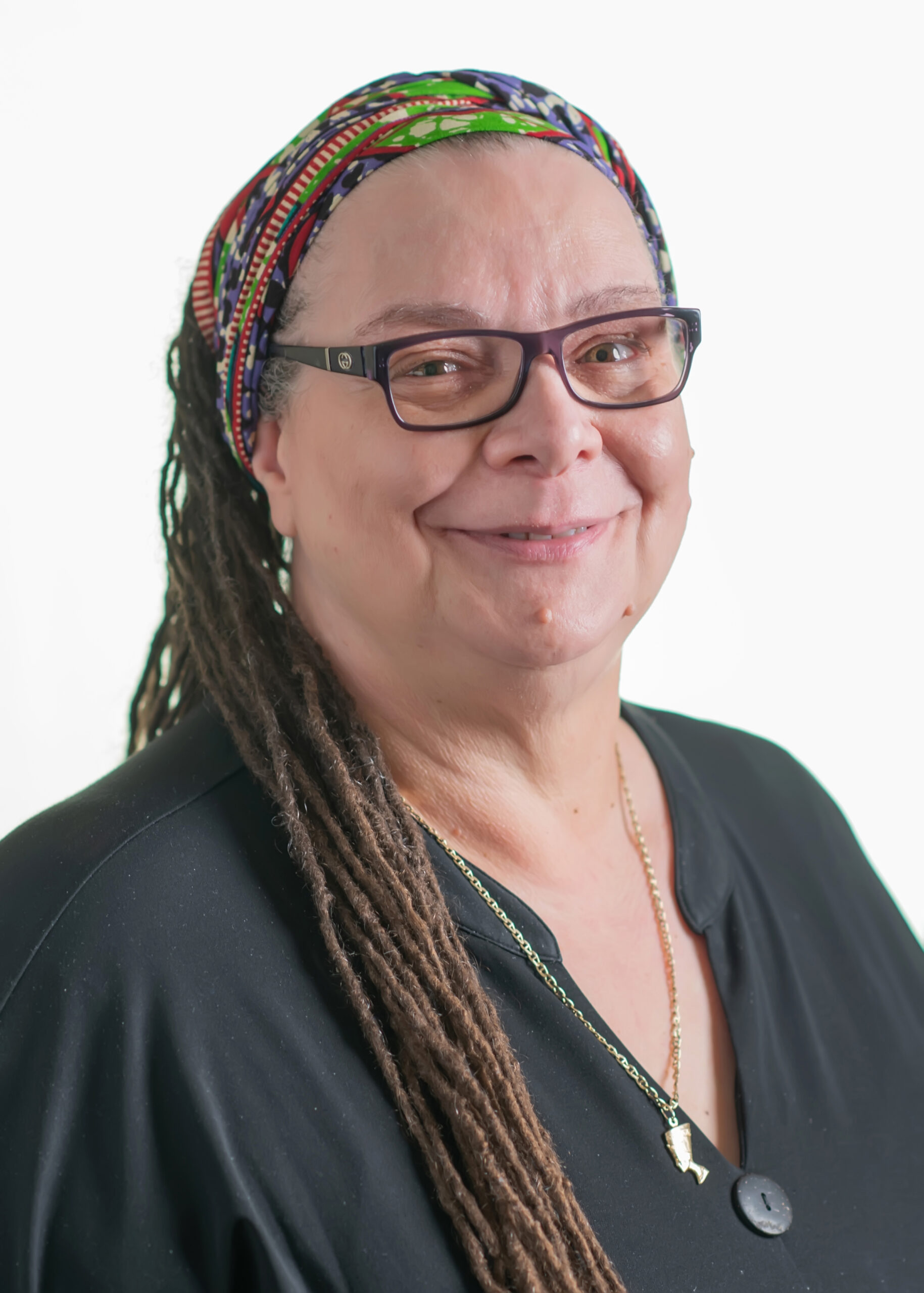 Marie has over 18 years NHS Board experience and was appointed as Chair of the North East London STP/emerging Integrated Care System (ICS) on 1 April 2020.

Marie previously held the role of the Chair of East London NHS Foundation Trust (ELFT) from 2012; ELFT is recognised as an ‘Outstanding’ provider of mental health and community health services in London, Bedfordshire and Luton. She also recently became Chair of Norfolk and Suffolk Foundation Trust in February 2019, and continues to work with the Board, staff, people with lived experience, their carers and with partners to sustainability and rapidly improve services. Prior to this, Marie chaired health-commissioning organisations including NHS North East London, and the City and Newham Primary Care Trust. Before that, she was Vice Chair of Newham University Hospital Trust.

Marie also has a number of national strategic NHS roles including as Chair of the NHS WRES Strategic Advisory Group, and as Board Member of NHS Confederation’s Mental Health Network, NHS Employers Policy Board and NHS People Plan Advisory Group.

Outside of the NHS, Marie took up her first Director level role at 23 and subsequently worked for over 20 years in senior executive roles within local government, housing and the third sector. She also provided management consultancy for the public and third sectors, specialising in working with Boards at times of crisis. In her spare time, Marie is a Trustee of 3 Charities: ELBA, which works with communities and business to support social regeneration; Foundation for Future London, which is delivering the arts, culture and education legacy of the 2012 Olympics; and West Ham United Foundation, which supports education, health and inclusion.

Marie’s honours include, Freedom of the London Borough of Newham; incorporation on the Health Service Journal’s inaugural ‘Inspirational Women’ list; and the Tony Cheeseman Award in recognition of her contribution to equality and the communities of East London. She received her CBE in the 2018 Queen’s Birthday Honours, for her service to the NHS