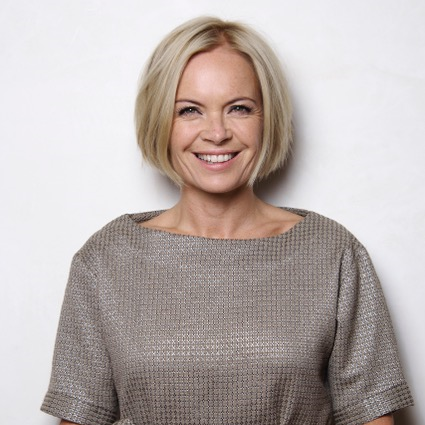 Mariella Frostrup is a writer, broadcaster and campaigner.
Current broadcast projects include Radio 4’s long- running weekly programme Open Book, BBC1’s Celebrity Painting Challenge and Bringing Up Britain, the Radio 4 series which looks at the challenges of modern parenting. Mariella has recently launched the Podcast Books To Live By which explores the relationship between leaders in their fields and the written word.
Mariella has had her own weekly dilemma column, Dear Mariella, for the Observer newspaper for the last 15 years, and writes regularly for other newspapers and magazines. Published this year, Wild Women, curated by Mariella, is a collection of more than 50 of the greatest escapades ever experienced and told by women.
Mariella has been on the judging panels of various awards including The Booker Prize, The Turner Prize, The Amnesty International Media Awards, the London Film Festival and The RIBA Stirling Prize Awards
Mariella is a Trustee of The Great Initiative; a charity which promotes gender equality. She lives in Somerset with her husband and two children.