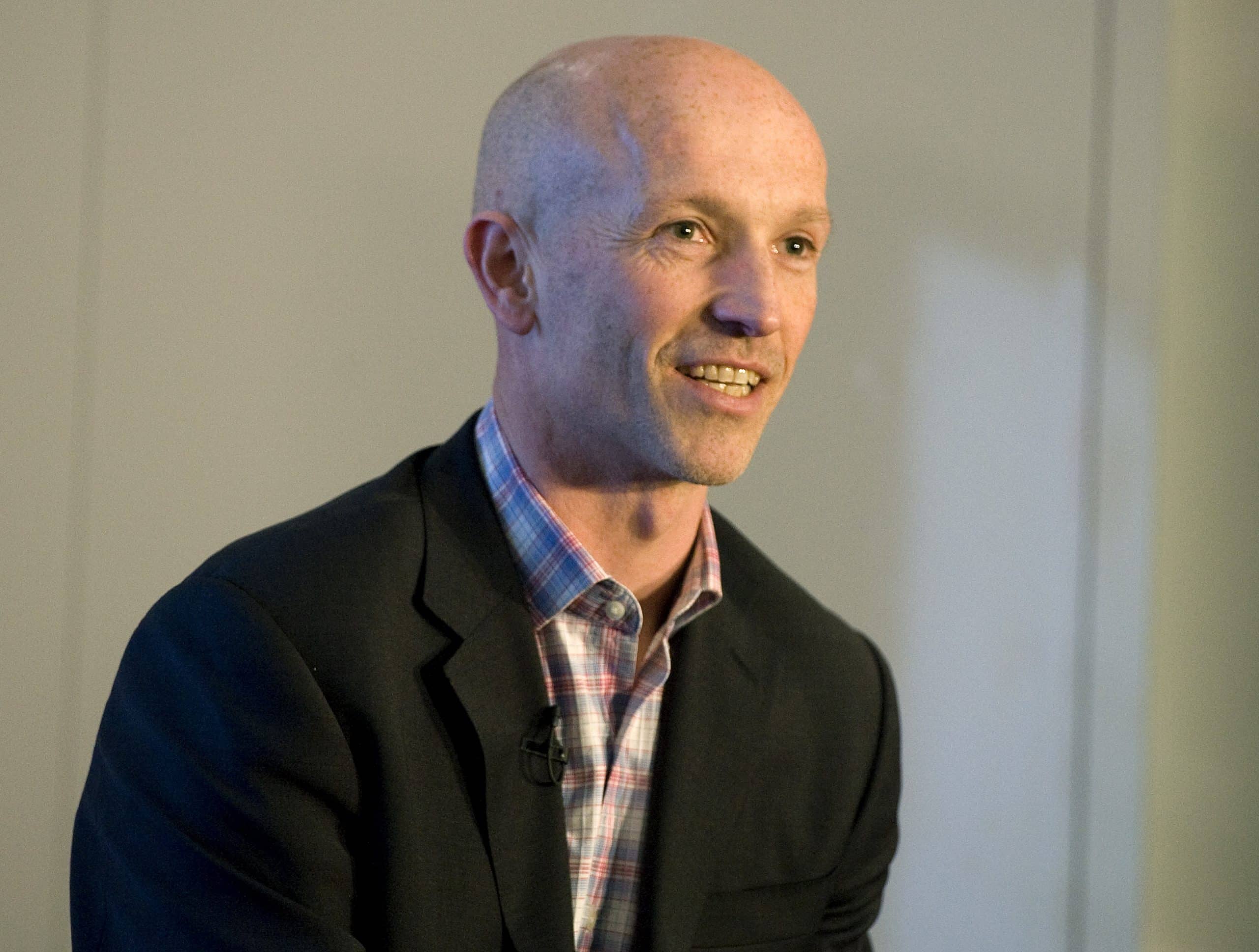 Matt Dickinson is senior sports writer of The Times where he has worked for more than 20 years, covering six World Cups, several Olympics, the Ryder Cup, Tour de France and many more major sporting events around the world.

He graduated in history from Cambridge University and took a one-year diploma at Cardiff Centre for Journalism Studies. He started work in local newspapers at the Cambridge Evening News before moving to Manchester with the Daily Express to cover football, mostly Manchester United, between 1994-97.

In 1997, he joined The Times as a London-based sports writer. His awards include columnist and sports journalist of the year. He has ghost-written books with David Beckham and Gary Neville, and is the author of a bestselling biography of England’s World Cup-winning captain, Bobby Moore.