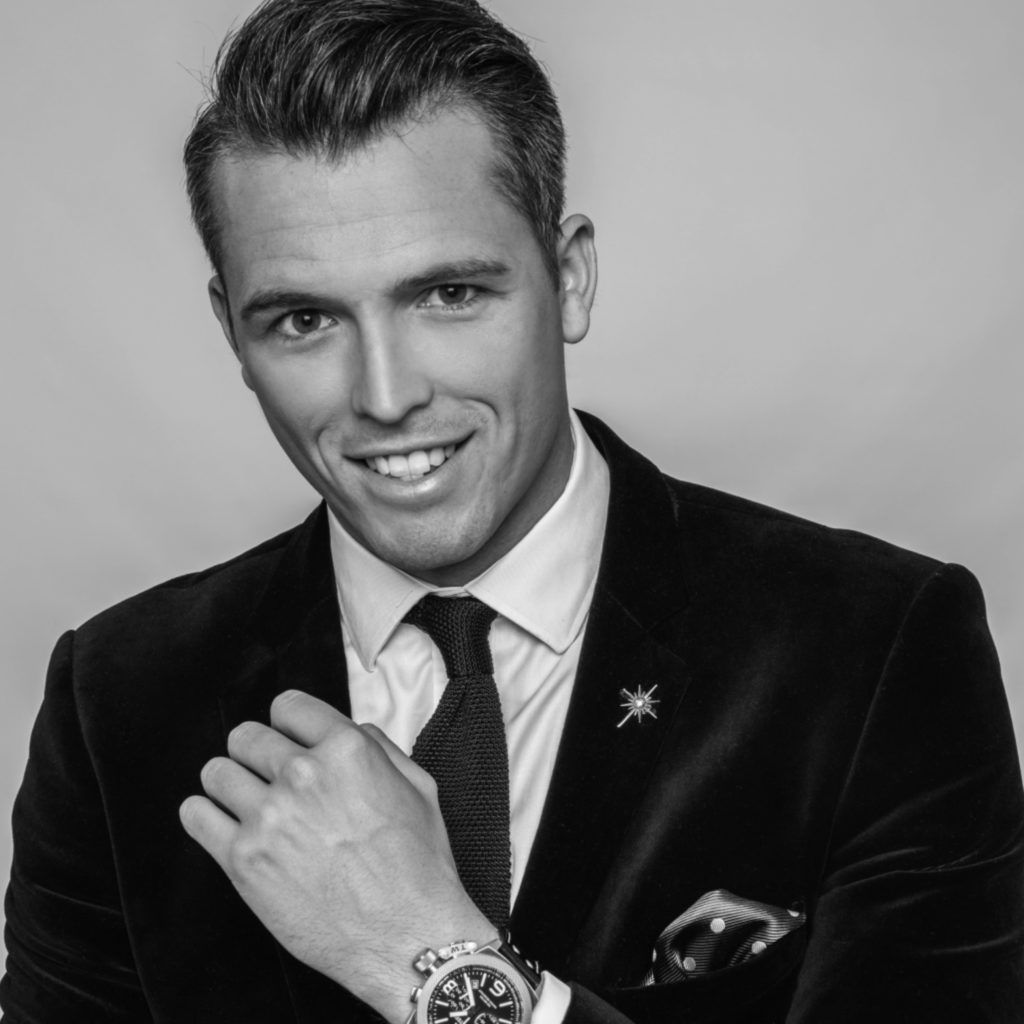 Michael Kurn is a TV presenter, Author and Broadcaster who’s career to date has included work on: BBC One, Sky Sports and Talk Sport.

Growing up though Michael’s ambition was to be a professional footballer. Pulling on that three lions jersey and playing in the Premier League was the focus, but after the realisation he wasn’t going to make it he had a choice.

Give up on something he loved, or find another way to get there.

A career in broadcasting was the new path and the way to the Premier League. By the age of 24 he made his Premier League debut, not as a player but as a presenter. His journey so far has lead to shows on TalkSport in the UK and the chance to broadcast across the globe with IMG.

After following his dreams to achieve his goal Michael is a firm believer that:

You just have to have a DESIRE, a DREAM and a VISION.

In his talk Michael shares his journey and shows you how you can achieve your dreams and goals. It will help you put together your Blue Print for success by using the Desire Dream Vision Philosophies. From having a PLAN in place and discovering your INSPIRATION. To harnessing FEAR and FAILURE and understanding the key principles of TIME, SACRIFICE, TEAMWORK and SOCIAL PRESSURE.