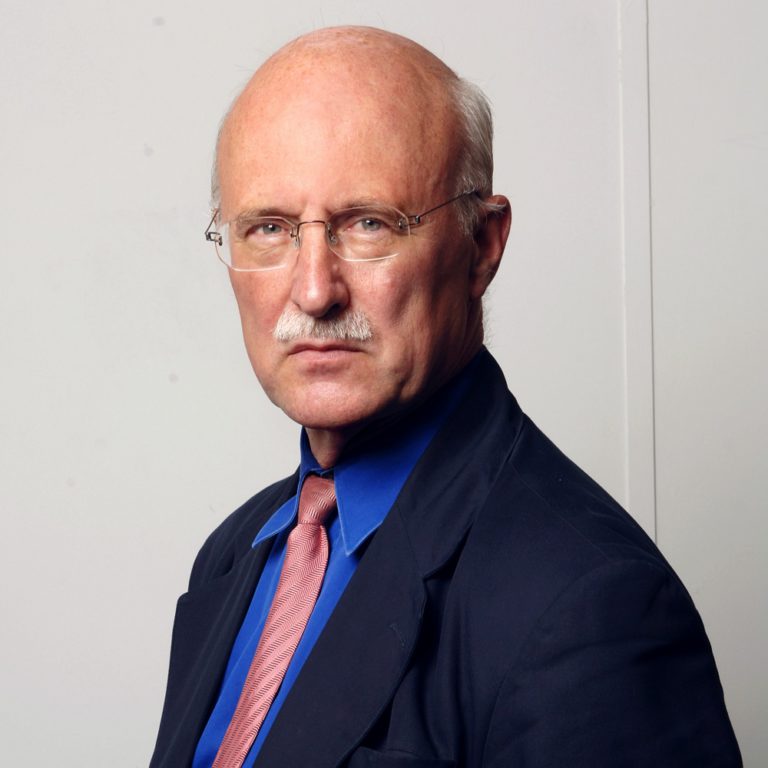 Michael White was born in 1945 and grew up in Cornwall. He attended Bodmin Grammar School, then read History at UCL. He was a reporter on the Reading Evening Post and London Evening Standard before joining the Guardian in 1971. There he has been a sub editor, reporter, blogger and diarist, parliamentary sketch writer, Washington correspondent and political editor (1990-2006), as well as extensive appearances on radio,TV and social media. He has travelled extensively. Retired in 2016, he currently writes a weekly column for The New European newspaper. Michael lives in West London and has three adult children and four grandchildren.