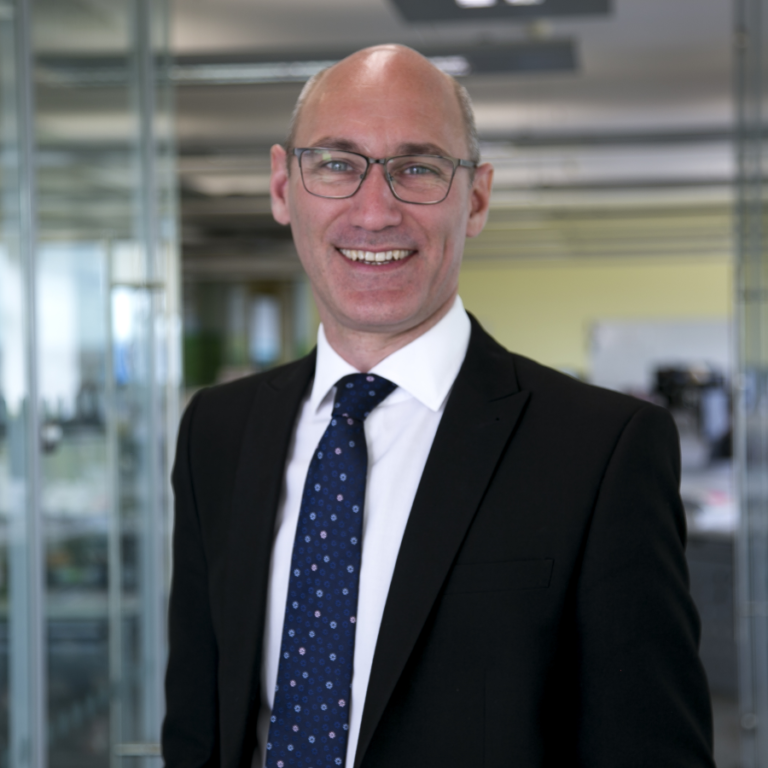 Neil’s executive career has taken him across multiple industries and sectors, including media, retail and utilities as well as the public sector. Throughout this time there has been a common thread, helping organisations, and their people, to successfully navigate change.
From his early career supporting the delivery of one of the first private finance partnerships in the NHS, through the introduction of pioneering ecommerce in retail and responding to the changing retail landscape. He was one of the leads in the global merger between Penguin and Random House, the largest merger in publishing history and helped successfully navigate the rise of digital publishing and media. He is currently the Director of HR for FTSE100 water company, Severn Trent – recognised as a trailblazer company for social purpose and one of only three companies to achieve OFWAT’s fast track status.
Neil has served on the board of the Chartered Institute for Personnel and Development, was one of the inaugural members of the Good Recruitment Campaign as well as advising and supporting government on a number of policies and initiatives. He writes regularly about organisations leadership and change, is a frequent media commentator and has spoken at events around the world. He has been named as one of the most influential people in HR for the last five years.