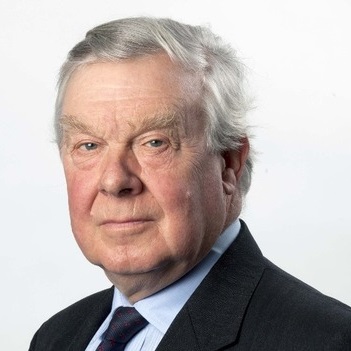 Nicholas Ferguson holds a Degree in Economics from Edinburgh University and an M.B.A. from Harvard Business School and is the Chairman of Savills plc. He is also a member of the Board of Maris Capital, Chairman of Africa Logistics Properties, and Chairman of the Argyll & Bute Economic Forum.

He is also founder of the Kilfinan Group, an association that provides mentorship to CEOs of charitable organizations by managers having an extensive experience in this field. He is very involved in philanthropy and has been awarded the Beacon Award for Place-Based Philanthropy in 2013. For 10 years, he served as Chairman of the Courtauld Institute of Art, and also as Chairman of the Institute for Philanthropy.