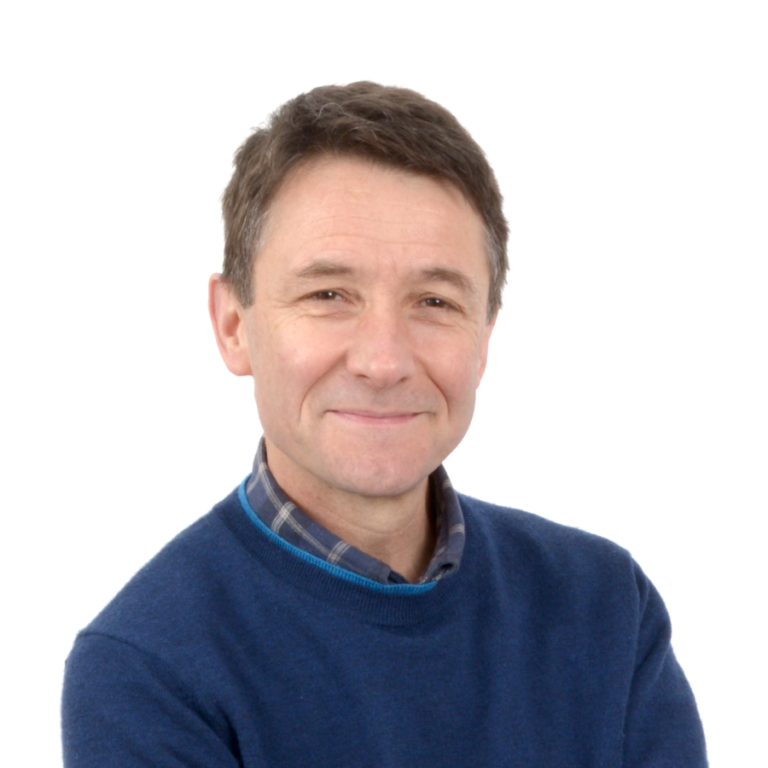 Nick grew up in Birmingham and both of his parents left school at 16. He loved history and finding old things, and studied archaeology at university, followed by a Museum Studies course. He decided to go into museum work and was lucky to get his first job at the Museum of London. After that he taught students in Museum Studies at University College London, and then in 2006 became director of Manchester Museum. In 2018 he became Chief Executive of Horniman Museum and Gardens in South London. He has been passionate throughout his career about opening up access to museums and the past for all people, regardless of their background, and has joined Speakers For Schools to encourage a wider range of people to think of museums and heritage as a career.