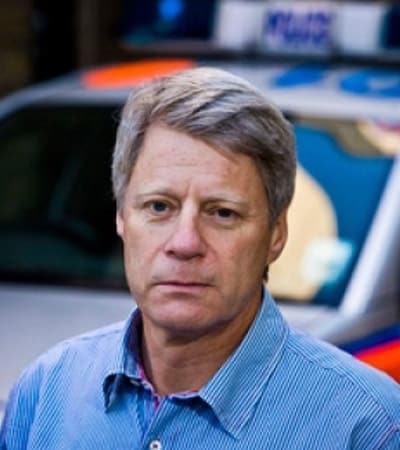 Nick Ross was for many years one of Britain’s most-trusted broadcasters – once described as a ‘national treasure’ – and is now a writer, non-executive director, conference moderator and campaigner for community safety and evidence-based public policy.

He become a household name in the UK launching breakfast TV, Watchdog and Crimewatch and flagship radio programmes including World at One, PM and The World Tonight. Among his long-running series were Call Nick Ross, The Commission, A Week in Politics and Westminster with Nick Ross. He has written and directed award-winning documentaries and was a lobby correspondent. He retired from full-time broadcasting in 2010 to focus on conferences and voluntary work but still contributes to radio and TV.