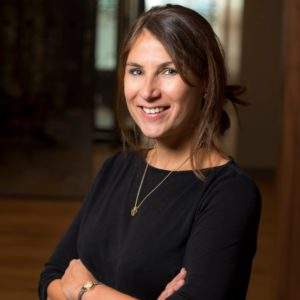 Pamela is a Director in the Cabinet Office, currently leading the Brexit Readiness Unit. In a career spanning the private, public and social sectors she has influenced major public service reform, notably in education and criminal justice. As Catch22’s Chief Reform Officer she focused on improving social impact at a local level, and established new partnerships to achieve lasting change. Pamela’s government experience spans strategy, policy, communication and delivery roles in the Department for Education, Ministry of Justice, HMP Wandsworth, and Tech City UK (Tech Nation). She began her career as a consultant and lobbyist in the private sector.

Pamela has been a judge for the IoI Debating Matters competition since 2015 and helped found Debating Matters Israel and Beyond Bars, a prison debating project, and a local speaker series in North London, De Beauvoir Debates. She is a founding adviser to Code4000, and sits on the Boards of Policy Exchange, the Weidenfeld Hoffman Trust, and London Village Network.