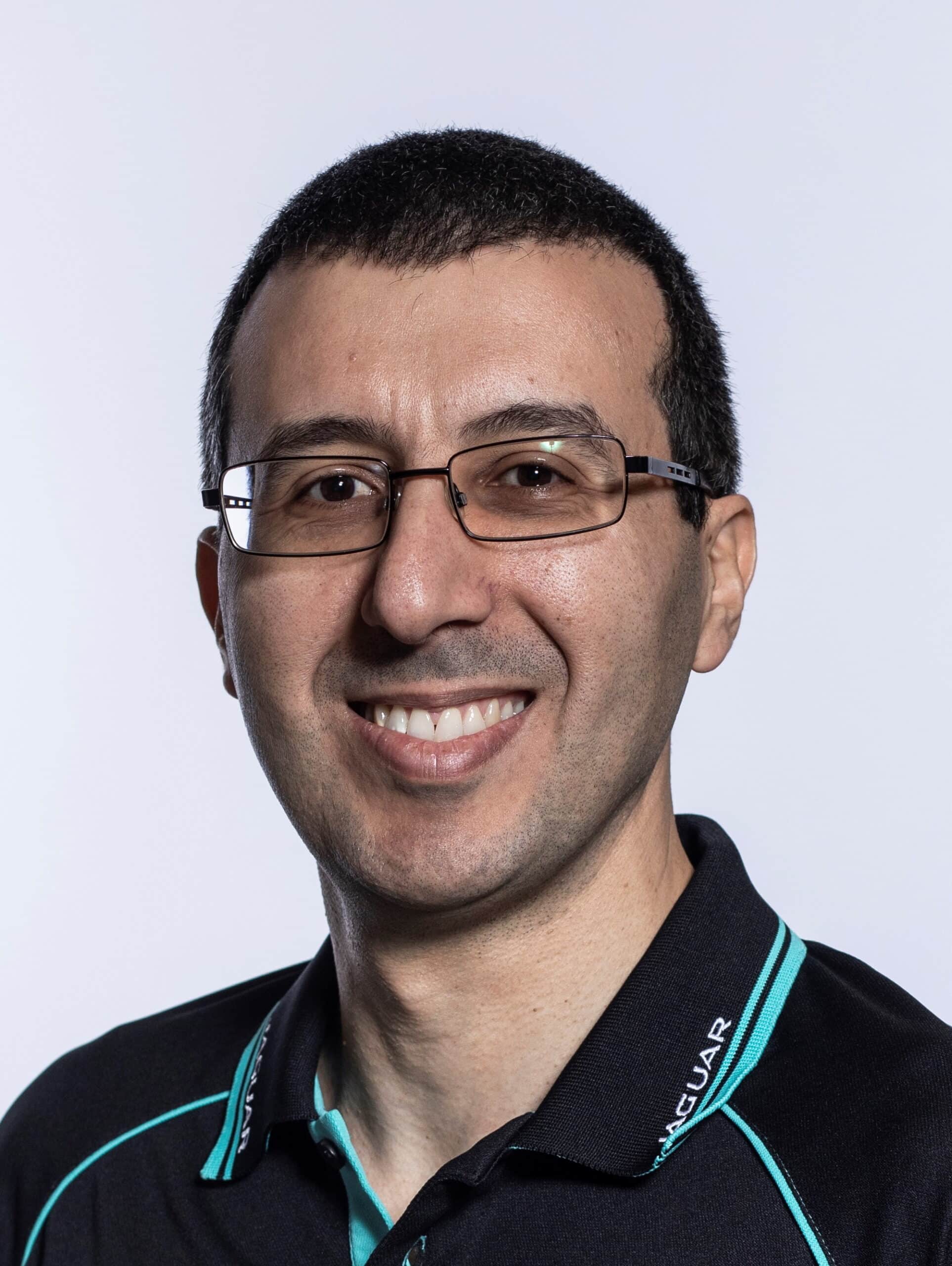 Patrick joined his current team, Jaguar Racing, when they started in Formula E in 2016, working as a Race Engineer for two seasons before moving into his current role of Design Office Manager. Prior to working for Jaguar Racing, Patrick has worked for Virgin Racing Formula E Team, Caterham F1 Team, Super Nova Racing and Audi Sport Australia.

Inspired by watching Ayrton Senna race in Formula 1, Patrick began racing karts when he was a teenager. This led to studying Mechanical Engineering at The University of Sydney and gaining work experience with a local race team wherever he could during this time. Having worked in touring cars in Australia for four years, he moved to England in 2000 to progress his career in single seater racing. He has won races at famous tracks like Monaco, Spa and Imola, and had the pleasure of working with elite drivers like Michael Schumacher.