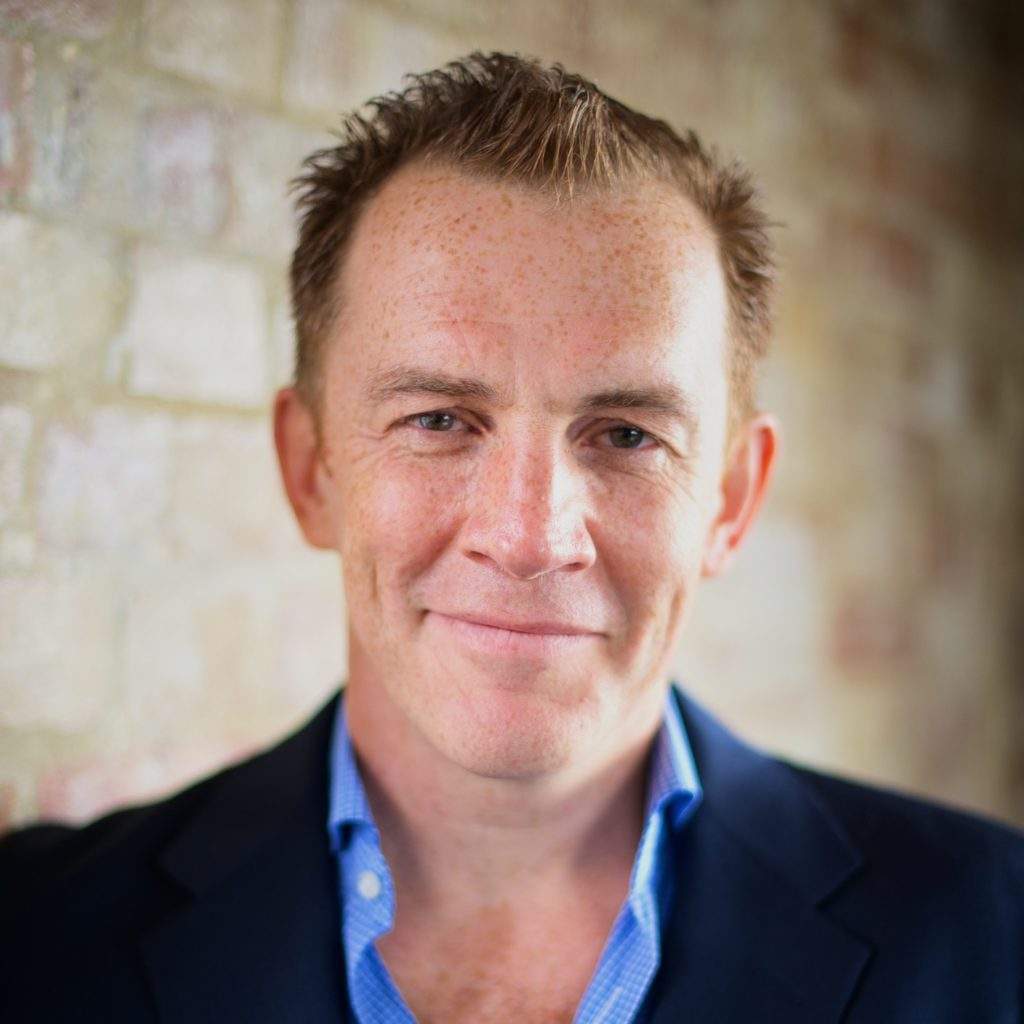 Patrick Spence has worked in television for thirty years. He started as Script Editor on Cracker before moving to the BBC, where he developed and commissioned amongst others, Waking the Dead, Silent Witness and Doctors through to Line of Duty and the Sundance Film Award winning Five Minutes of Heaven. In 2010 he became a Producer with his own company, Fifty Fathoms. Recent credits include Adult Material, The A Word, Fortitude, Peaky Blinders and Marvellous, for which he won a BAFTA. Patrick joined ITV Studios last year as Creative Director. Current productions include Alex Cary’s adaptation of Ben Macintyre’s Spy Among Friends, starring Damian Lewis, Guy Pearce and Anna Maxwell Martin; George Kay’s Litvinenko, starring David Tennant; Gwyn Hughes’ People vs Post Office, about the most widespread miscarriage of justice in British history; and Pete Bowker’s Ralph and Katie, a romantic comedy about the early days of marriage for a couple with Downs Syndrome, starring, written and directed by people with disability.