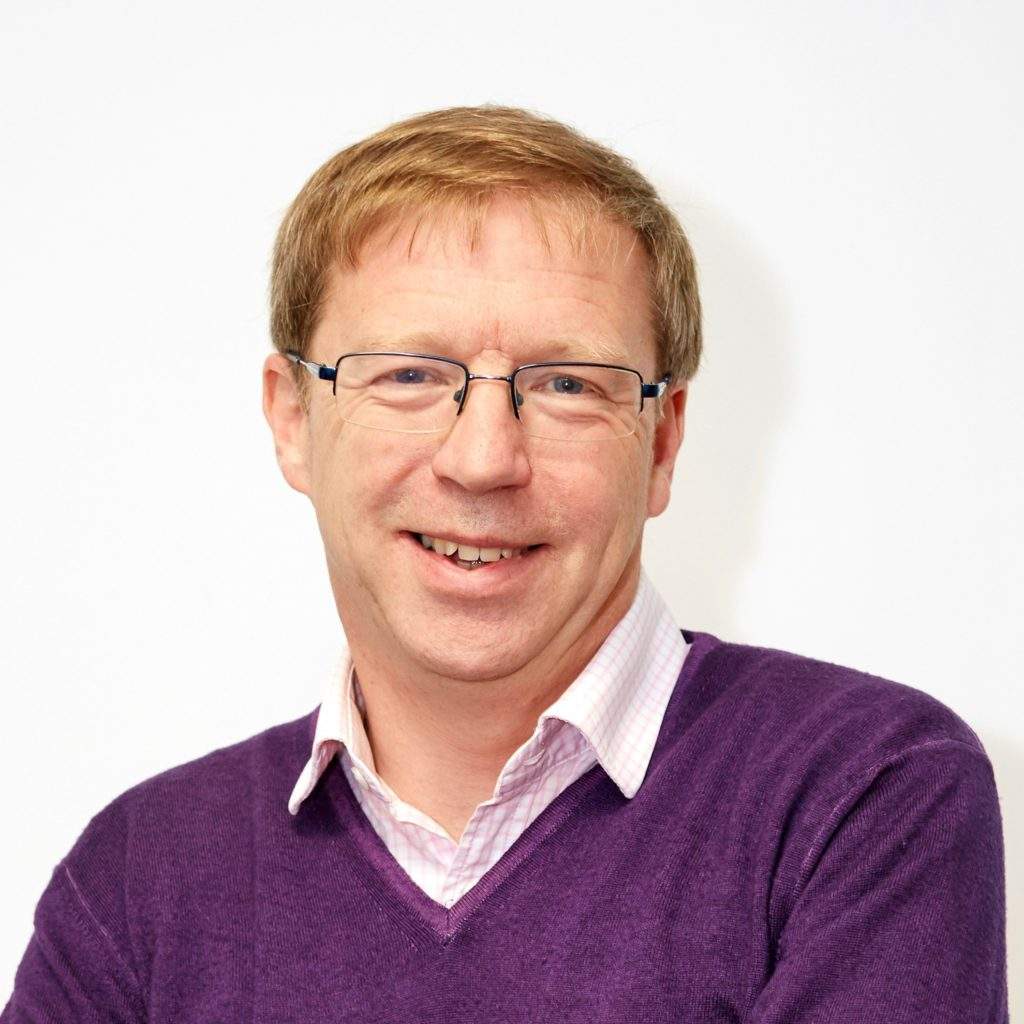 Paul Farmer is the former Chief Executive of Mind (from May 2006 – October 2022), the leading mental health charity working in England and Wales. He is a trustee at Lloyds Bank Foundation which invests in charities supporting people to break out of disadvantage at critical points in their lives.

Paul was Chair of the NHS England Mental Health Taskforce which brought together health and care leaders and experts to create the current mental health Five Year Forward View for the NHS in England. He co-authored ‘Thriving at Work’ for the government, setting out how to transform mental health in work places.

Paul has an Honorary Doctorate of Science from the University of East London, is an Honorary Fellow of St Peter’s College, Oxford, and The Royal College of Psychiatrists, and was awarded a CBE in the New Year’s Honours 2016.