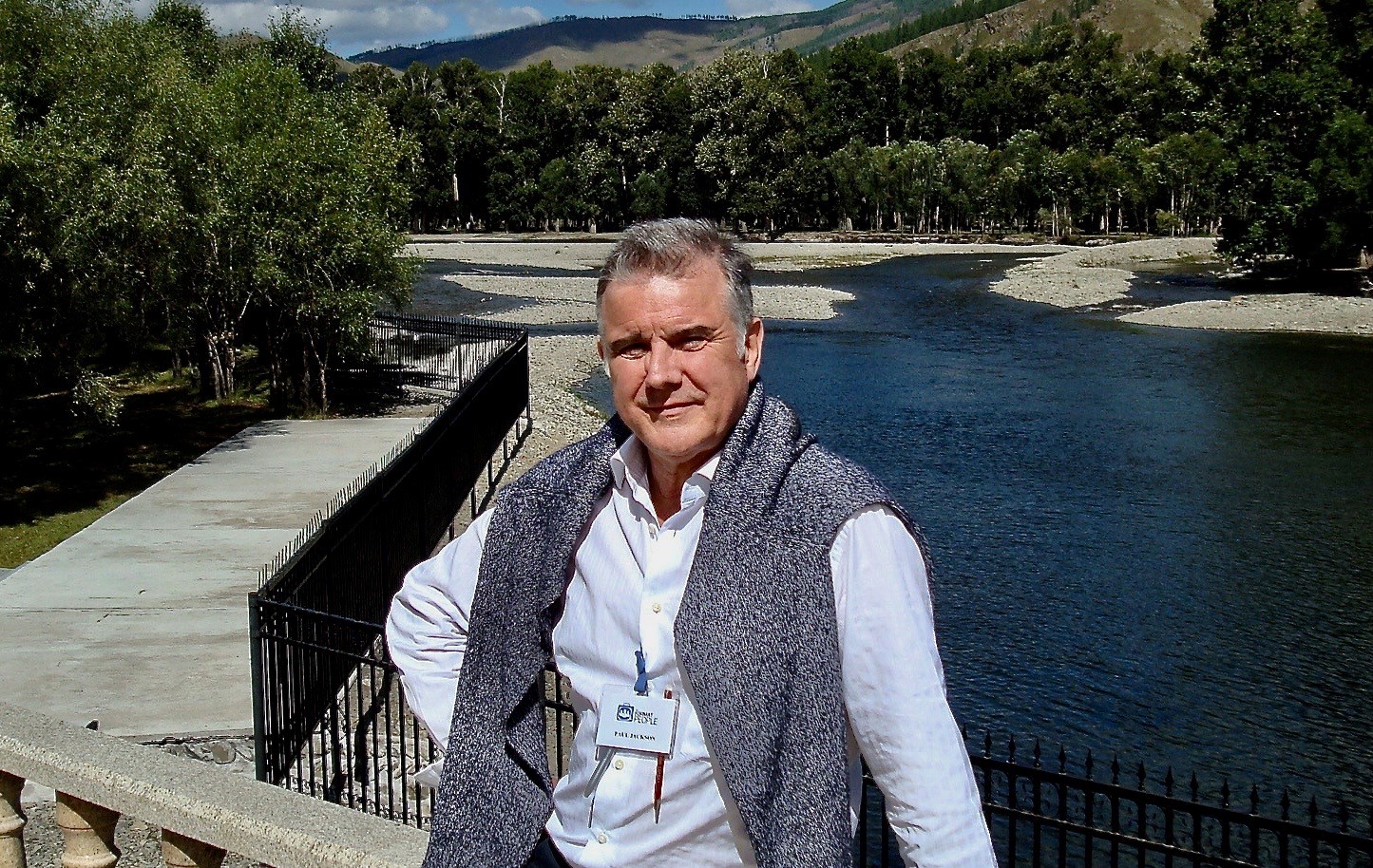 Until December 2008, Paul Jackson was ITV’s Director of Entertainment and Comedy, where amongst many other shows he commissioned the original Britain’s Got Talent series and was responsible for shows such as I’m A Celebrity, Who Wants To Be A Millionaire and The X Factor. Previously he lead the ITV production businesses first in Australia and then in America. He founded the Granada Australia business and ran it for three years; it is now a successful part of the ITV Studios international group. In the USA, he was responsible for amalgamating the business interests of Granada and Carlton into Granada USA, now ITVS USA, the major driver of ITV’s international production interests.

He went to Australia from the BBC where he held the role of Controller of Entertainment and Comedy, responsible for five departments working across television, radio and online. This was a return home for Paul who had started his career at the BBC in the seventies, working on shows such as The Two Ronnies, Top of the Pops, The Generation Game and Blankety Blank.
Paul was a key member of the original management team, which wrote Carlton’s successful application for the London weekday television franchise. He then became Director of Programmes for the new licensee and was appointed Managing Director when the station went on-air in January 1993.

He has a distinguished record as a programme maker. His hits include the BBC’s cult sci-fi sit-com Red Dwarf (INTERNATIONAL EMMY WINNER), Three Of A Kind (BAFTA & MONTREUX ROSE WINNER), The Young Ones (BAFTA WINNER) all for the BBC; Girls on Top for Central and Don’t Miss Wax and Saturday Live for Channel 4. He also co-produced an Oscar-winning success in 1988 with the comedy live action short The Appointments of Dennis Jennings, which starred American comedian Steven Wright and Rowan Atkinson. In more recent years he executive produced several hits shows in America including Hell’s Kitchen and Nanny 911 for Fox, Hit Me Baby for NBC and the Games Show Marathon for CBS, as well as the Emmy nominated Tele-movie The Ron Clark Story, starring Matthew Perry.

Paul was the founding Chair of Comic Relief and has also Chaired the Royal Television Society. He has sat on the Boards of the International Emmy Organization, the US Comedy Arts Festival and NATPE.

He was, in 2016-2017, Creative Director at Houghton Street Media, a Beijing based company, which produces western style programming in Mandarin for Chinese audiences. In 2017 they produced the extremely successful comedy hit for Zhejiang TV, Lost In Food, starring one of China’s most famous performers, Xu Zheng. Paul was Creative Consultant on the show.

He has acted as a consultant to networks and producers around the world, including the UK, Germany, Norway, Korea, the USA, and Australia. In 2015/16 he was one of a small team from The Format People who advised and recreated Mongolian network, Mongol TV, turning it into the nation’s top commercial broadcaster.

Paul is a regular contributor to Radio 4, with 5 series of ‘In Conversation With…’ and 4 series of ‘Britain in a Box’ amongst others. His last series of 4 three hour archive specials, ‘The Real Comedy Controllers’, broadcast in 2018.
During the recent lockdowns, Paul worked regularly on fundraising Zoom events for Lockdown Productions, a company he co-founded with Red Dwarf creator Rob Grant. One event featuring Sir Kenneth Branagh, Sir Derek Jacobi, Sir Ian McKellen, Dame Maggie Smith and Dame Judy Dench raised over £300,000 for actors’ charities.