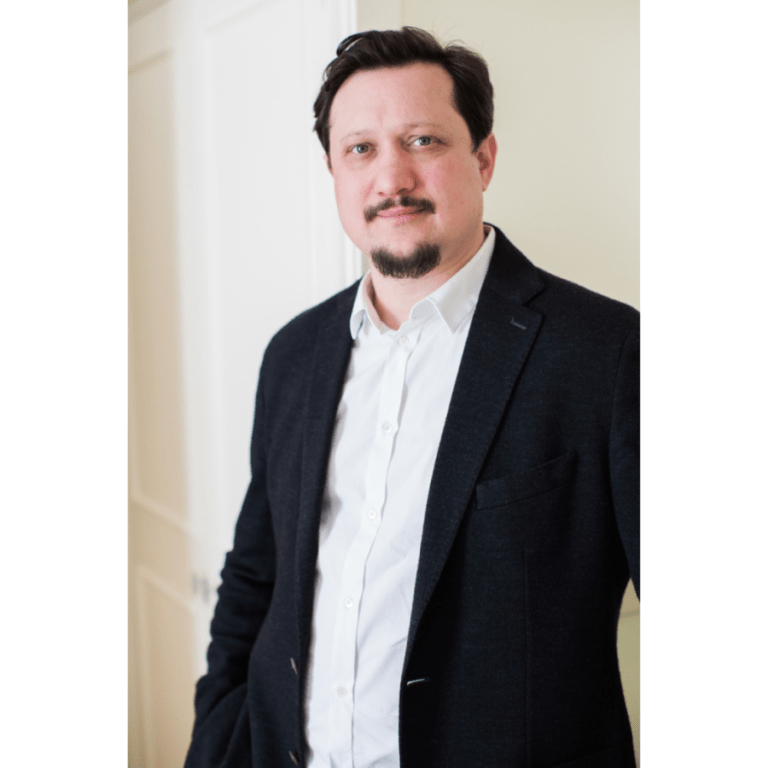 CEO, The Association of Independent Music

Paul Pacifico is CEO of AIM, the Association of Independent Music in the UK which represents independent labels, digital distributers, label services companies and self-releasing artists amongst its 800 members.
For two years prior, Paul was CEO of the UK’s Featured Artists Coalition (‘FAC’), the organisation in the music industry that represents the interests and rights of the Artists.
Paul was also the founding President of the International Artist Organisation (‘IAO’), which unites artist organisations from different countries to speak with one voice.
In his early career, Paul Pacifico spent almost 10 years in the City in banking and strategy consultancy before leaving to focus on Specific Music in 2005. Specific Music is an independent label and creative music consultancy which designs and delivers bespoke music for industry clients as well as brands and charities. Paul also set up The AllStars Collective, which is made up of 40 of the world’s top session musicians.
Paul continues to perform and record with his band, Pacifico Blues and is a Visiting Professor teaching the ‘Artist as a Startup’ course at the Berklee College of Music’s Masters campus in Valencia, Spain.