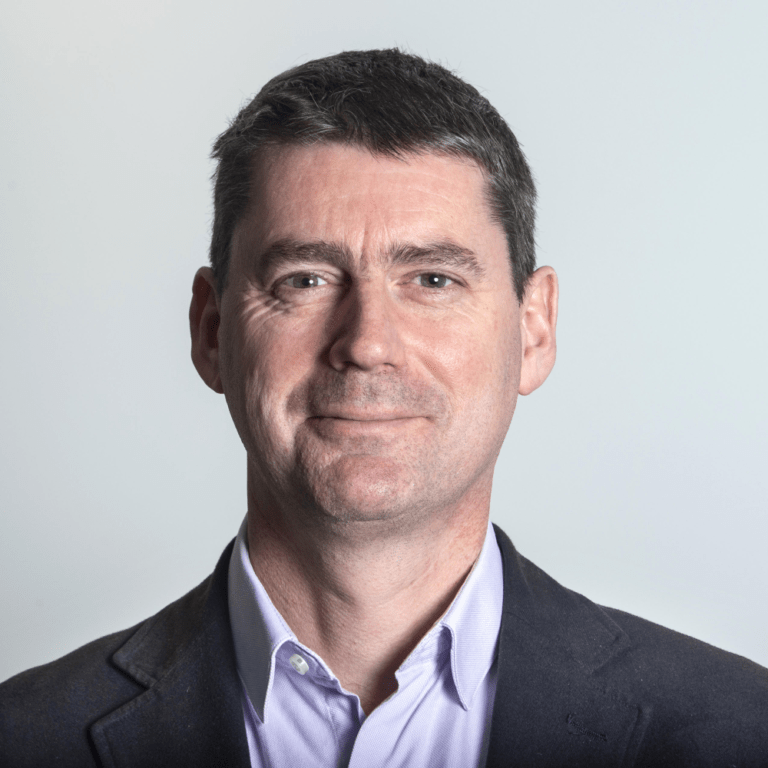 I’m the Public Policy Editor at The Financial Times and have been a journalist for more than 25 years, about half of that time internationally. I started on The Shropshire Star and then joined The Times in 1995. I currently cover Brexit and how Boris Johnson’s government will deliver on manifesto commitment to ‘level up’ society. From 2000-20202 I spent over two decades travelling the world as a foreign correspondent for the Daily Telegraph. Four years in New Delhi and South Asia (2004-08), three years in Beijing and China (2009-12) and three years in Washington DC covering the US political scene (2012-15) and five years as Europe Editor (2015-2020). In that time I covered two wars, two tsunamis and two Olympic Games. I now appear on TV and Radio as a pundit, recent appearances include BBC Radio 4 Today Programme, PM and the World Tonight as well as TalkRadio and LBC. And for television BBC Breakfast, All Out Politics on Sky TV and the BBC’s Daily Politics.