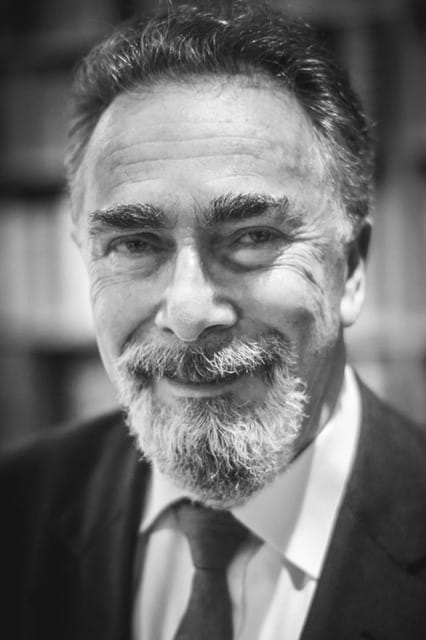 1968 Dish Washer / DJ in Stockholm: “I was fired for breaking the dishes…and scratching the records”

May 1969: Became life insurance salesman at Abbey Life and broke all sales records

October I976: First salesman to sell 100 policies in one month

August 1995: First time father at 48 with the birth of daughter, Lily.

…and of course, talking to strangers

Peter is the co-founder of the London Comedy Store and is widely considered to be one of the world’s most successful Life Insurance salesmen.

Peter founded and chairs the Education charity SINCE 9/11 www.since911.com and is happy to speak about 9/11 – the events, causes and consequences etc and its importance in a world challenged by terrorism.