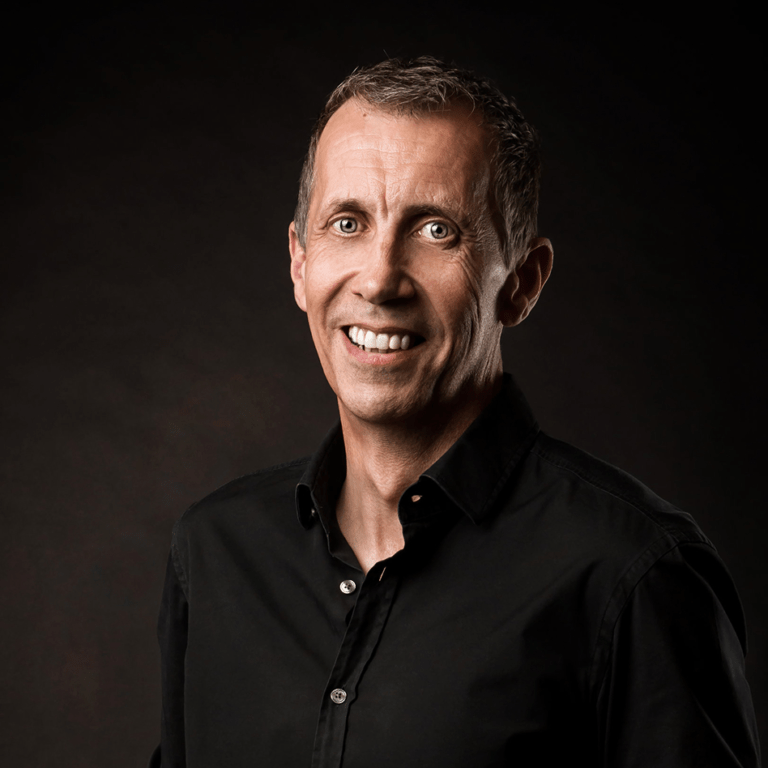 Peter is Associate Professor of Motion Picture Industries at Staffordshire University and Chair of Platform, the Moving Image Cluster for Stoke-on-Trent and Staffordshire.

A screenwriter and producer for over 25 years, Peter began his career as a reader in Hollywood working with major studios including Universal and Columbia Pictures.

A passionate and dedicated advocate of new talent, working with young filmmakers and creatives across the UK and internationally, Peter has produced or executive produced more than a dozen feature films from new writers, directors and producers, as well as supporting young graduate companies and start-ups.

Since 2014, Peter has given his time to work with young filmmakers in St Lucia and the eastern Caribbean, developing their creative, technical and business skills. He has also worked with Governments and multi-state organisations in the Eastern Caribbean to implement strategies and policies to develop the digital creative industries across the region.

It is this passionate and inspirational leadership that enabled Peter to bring together cross-party political support along with multiple national and regional agencies to create and launch Platform in 2017. His role as Chair of Platform saw him named in Creative England’s CE50 2018 – a list of the country’s leading innovators and disruptors across the digital creative industries.

A long-standing and full voting member of the British Academy of Film and Television Arts, Peter served two terms on the Council of the Academy and is a Fellow of the Royal Society of Arts.
As Associate Professor at Staffordshire University, Peter’s particular interest is in developing moving image eco-systems, creative clusters and accelerators.

In 2018 he was awarded the Staffordshire University Vice Chancellors Outstanding Contribution Award for his work regionally and nationally. He was invited to speak at the Pittsburgh Technology Council Create Festival in 2018 as one of the festival’s Global Creative Industry Leaders.